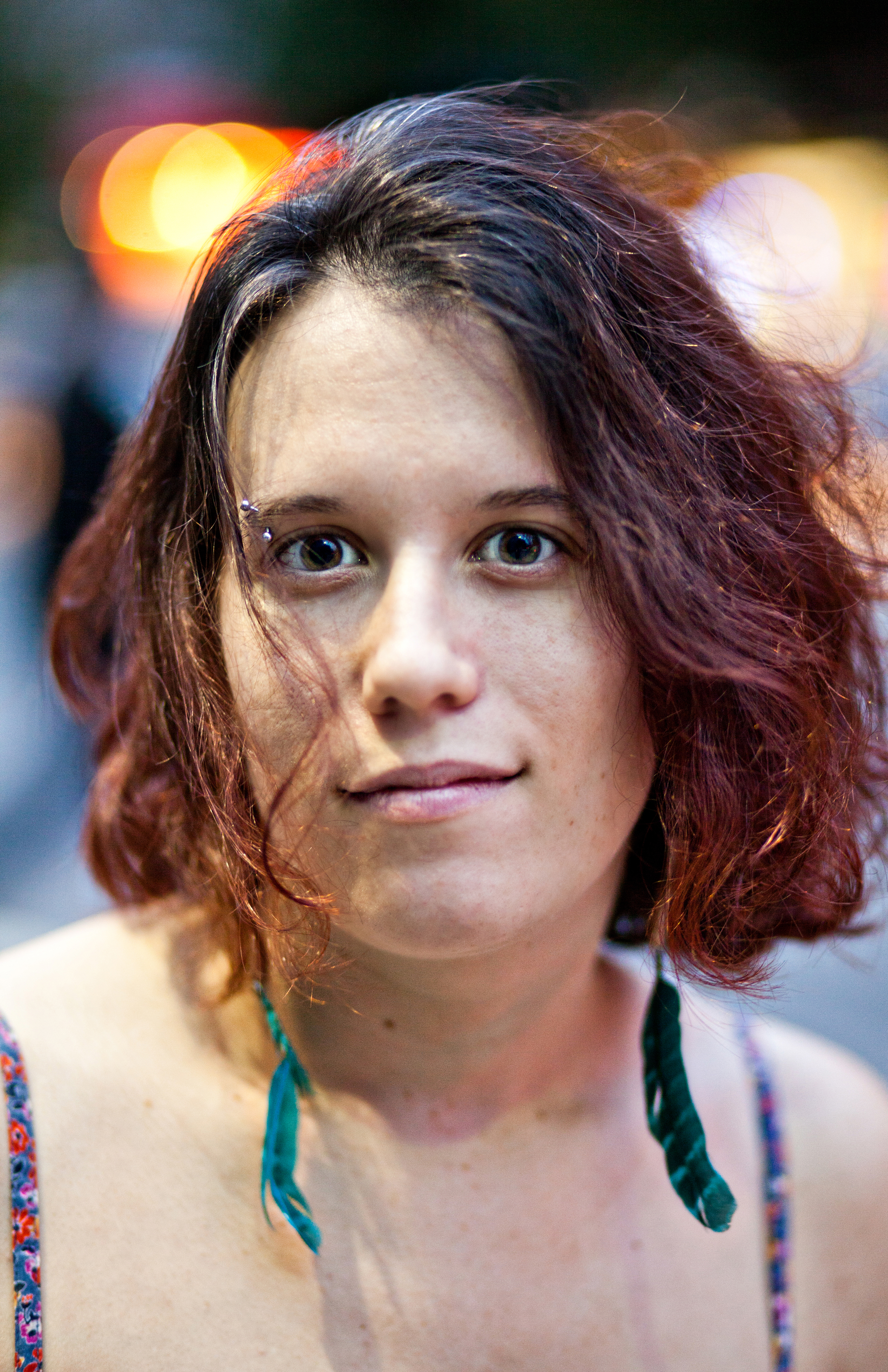 Caitlin Coleman’s suicide attempt and subsequent coma resulted in nodes on her vocal chords and nerve damage to her arm—a hard way to go for a vocalist/pianist. She was 29 years old when I interviewed her in New York, NY, on September 26, 2012. Below, we discuss the way we use language in the context of suicide:

Now I feel like I’m at a really good, functional point in my life. 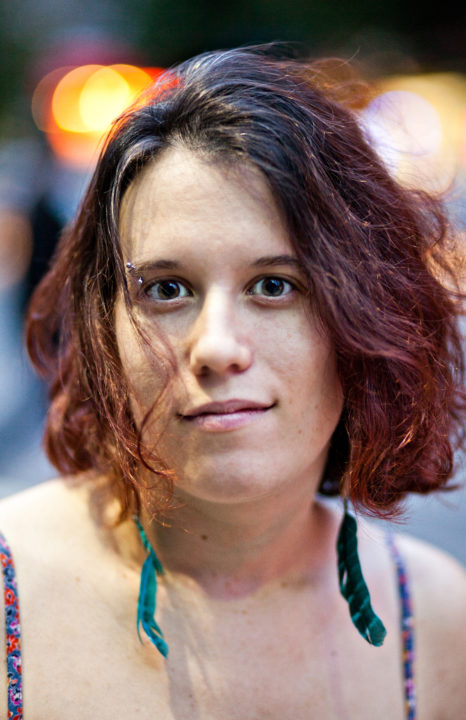 But I want to speak to people, and I Googled “suicide survivors,” thinking I would talk to people like me, and that’s not [what I found]. It’s people whose families have been affected by it, which I think is still really important, but I just think people have so many averse reactions to it. They blame themselves but they also blame the victim, which is interesting.

I think the use of the word “commit” is also interesting, because it’s not like you do a suicide or you have a suicide. You have to commit suicide and it’s like you’ve committed a crime or a murder or a robbery.

Dese’Rae: That’s what the prevention community is trying to change. That’s the [societally] accepted terminology. Now they say that you “attempt” and you “complete.” And even for me, it’s ingrained. I say, “Oh, so and so committed suicide,” and it’s like, wait, you know?