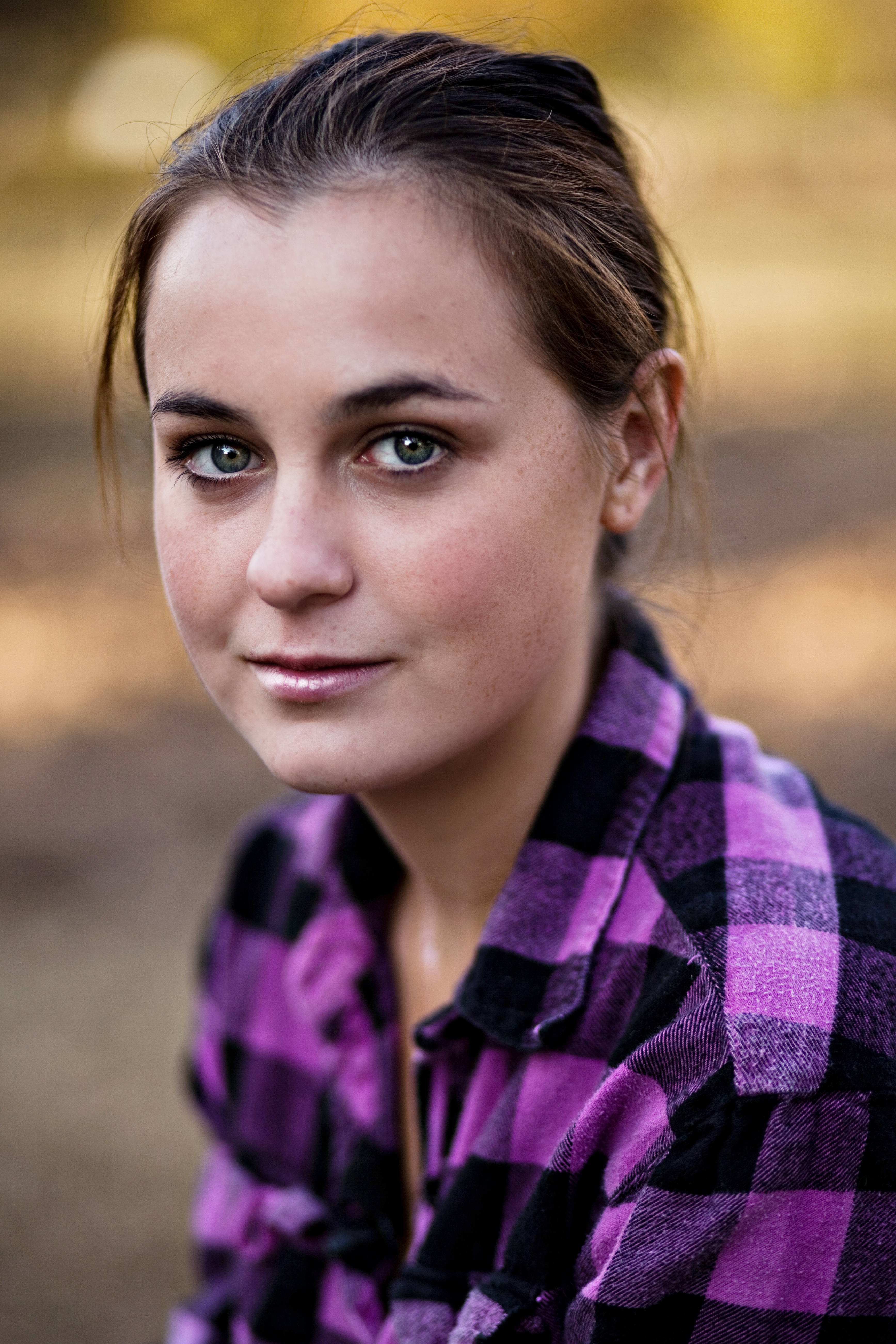 Cecelia Markow is a student and a musician. She was 19 when I interviewed her in Austin, TX on November 29, 2013.

On Valentine’s Day, I was raped by my boyfriend—then boyfriend… 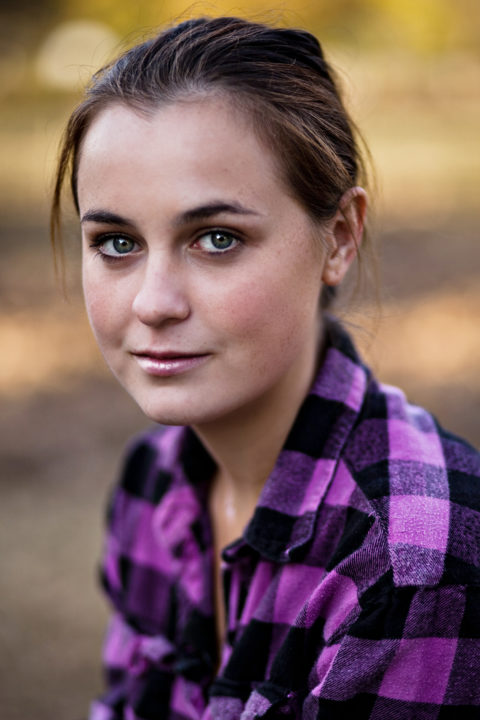 After that happened, the relationship deteriorated, and after [it ended], I had problems with memory loss. I couldn’t remember parts of that semester at all. All I knew was that, at the end of it, I looked at my grades and it was horrifying. I’d passed two classes out of the five.

[Just before I attempted, I was]… trying not to think of all the bad things when they all crashed down. Horribly. I decided I really did not want to handle it anymore because I couldn’t. The meds weren’t doing it…

Everybody I loved, everybody I held so dearly—that I would die for in any circumstance, I don’t care how much pain it would have caused me—their voices, their encouragement that they’ve given me throughout the years, flashed through my head. Their faces, times they’ve smiled at me and wondered how I was. It was their words, their, “I love yous,” their—them being them, [that made me stop].

It was especially my brother and [one of] my sisters. My brother because he is a really reclusive kind of person and for him to say that I was his best friend means a lot.

It’s that reason… I remember that every single time [I start to feel suicidal again]. No matter how hard it gets, pull yourself above the water. Remember the encouragements. Remember all those people who love you and you love them. That’s amazing because, for me, thinking positively is so hard. I have a horrible anxiety disorder—these negative thoughts come in and now, I guess because of that experience, I can remember their words. Even if it’s from that moment, and it’ll make any day better. Because I know that I have that many people who love me, who really don’t want me to leave. They don’t think I’m worthless, as I thought in that moment. I don’t deserve to die.

…Now, I love music again. I love drawing again. I don’t throw the pencils at the wall. Photography has meaning again.

Des: Why didn’t you think of all those things in those moments, do you think?

Cecelia: I think I tried, I really tried. But it never—it didn’t have any weight. I don’t know why, because they would tell me so often…

Des: What happened afterward, after your attempt? Did you go to the hospital?

Cecelia: I talked to my mom. I said, “Yeah, I’m not doing so well. I need further help.”

I went and saw my doctor and I said, “Look, this happened.”

She said, “Alright, well, you need to get into some heavy duty therapy, weekly or three times a week. You need to maybe step back a little bit from school. Don’t just drop out, but realize it’s not that important.”

And she put me on a new medication which, miraculously, with the help of my family, helps. Things got better.

Des: Do you still have suicidal thoughts?

Cecelia: No, not anymore.

Des: Did you have them before your attempt?

Cecelia: Oh yeah. I had them since I was about eleven years old.

Des: What do you think made you stop?

Cecelia: I think it was realizing, or believing, that what my family said was true, what my friends said was true, and believing in myself, [believing] that what he did to me and how it affected my school wasn’t the be-all-end-all to everything.

Des: Why did you decide to tell your story?

Cecelia: I want to let people know that no matter how hard the situation is, there’s somebody there who loves you so much, who wants you here, who thinks about you on a daily basis. As it gets to the darkest point, [remember that] there will be daylight. Be sure that daylight will always, always, always come eventually. You just have to brave the dark, just for a little bit. And there will be those few who love you so dearly who will be there to brave that dark with you. I wanted to share my story because it was dark for a very long time and my light was those around me.

Des: What would you want to say to someone reading your story?

Des: Tell me more about what happens when you do have a bad day.

Cecelia: When I have a bad day, I will usually pick up my guitar and star playing. I’ll start practicing scales, something mundane, something that’s repetitive, over and over again. I will read. I love to read. I’ll take some photographs. I’ll do the things that I love. I’ll usually go downstairs and talk with my mom about the day, and we’ll end up laughing.

Des: Is it hard for you to remember do those things?

Cecelia: Some days it’s very hard. Other days, I’m able to brush the bad right off my shoulders. It’s getting [easier] to brush it off my shoulder, instead of letting it weigh me down like a really heavy backpack.

Des: Tell me more about your support system.

Cecelia: The people in it?

Cecelia: My support system consists of my mom, [my three sisters, and my brother].

Des: All of your siblings?

Cecelia: All of my siblings and now my dad, because he knows too. I was terrified to tell him about it.

I was afraid he was going to view me differently, and he was the one person who looked at me and kind of said, “You’re still Cissy! That doesn’t change you. It makes you stronger, but it doesn’t change who you are or who I love.”

Those people are my support network. When I’m having a bad day, they’ll be there for me immediately, going, “Oh c’mon!” They’ll send me something funny or a funny picture or they’ll tell me about something stupid that happened during their day and I’ll try cheering them up, funnily enough. My support system helps me forget the pain and then deal with the pain so that it’s not so present.

Des: Rape is something that happens to a lot of people, but it’s another topic that’s filled with shame.

Cecelia: Yeah. That’s what I’m dealing with now. Horrible. Some days I’m able to think and be forgiving about it, other days it’s rage that I cannot walk through a grocery store without a panic attack starting to rise like bile. I already had that problem where it was three panic attacks at random every single day, and that causes brain damage. To make it even worse, I felt cheated. That this one person who I finally let my guard down for had done this and was making me feel as if it was my fault, that I deserved it. That the only memory that really pushed me to my attempt was the memory of this window, during what happened. I kept dreaming of the window, seeing it at random points, even when I was just—I’d be doing homework and I’d stop thinking of it, and the first memory that would pop into my head was the view I had when it was happening.

It felt so wrong that that was what I had to deal with, and after I was able to deal with it a little better, I realized how many people were blamed for things that had happened to them, and it would always fill me with anger. It still does. How can you blame someone for something so horrible? It doesn’t matter how they were dressed or how much they drank, what the situation was. I’m pretty sure I’ve seen that on these little pamphlets: “No means no.” Whether you’re screaming it or trying to use as much force as possible. I would love [to tell] anybody who feels like it’s their fault, like I did, that it’s not. Deep down, that is never your fault if it happens.

Des: Is suicide still an option for you?
Cecelia: Not anymore.
Des: Not ever?
Cecelia: I can’t say not ever because I can’t predict the future, but I will do everything within my power to not let it be.

Des: Is there anything else you want to add?
Cecelia: Always eat your vegetables.

Thanks to Whitney Rakich for providing the transcription of Cecelia’s interview.