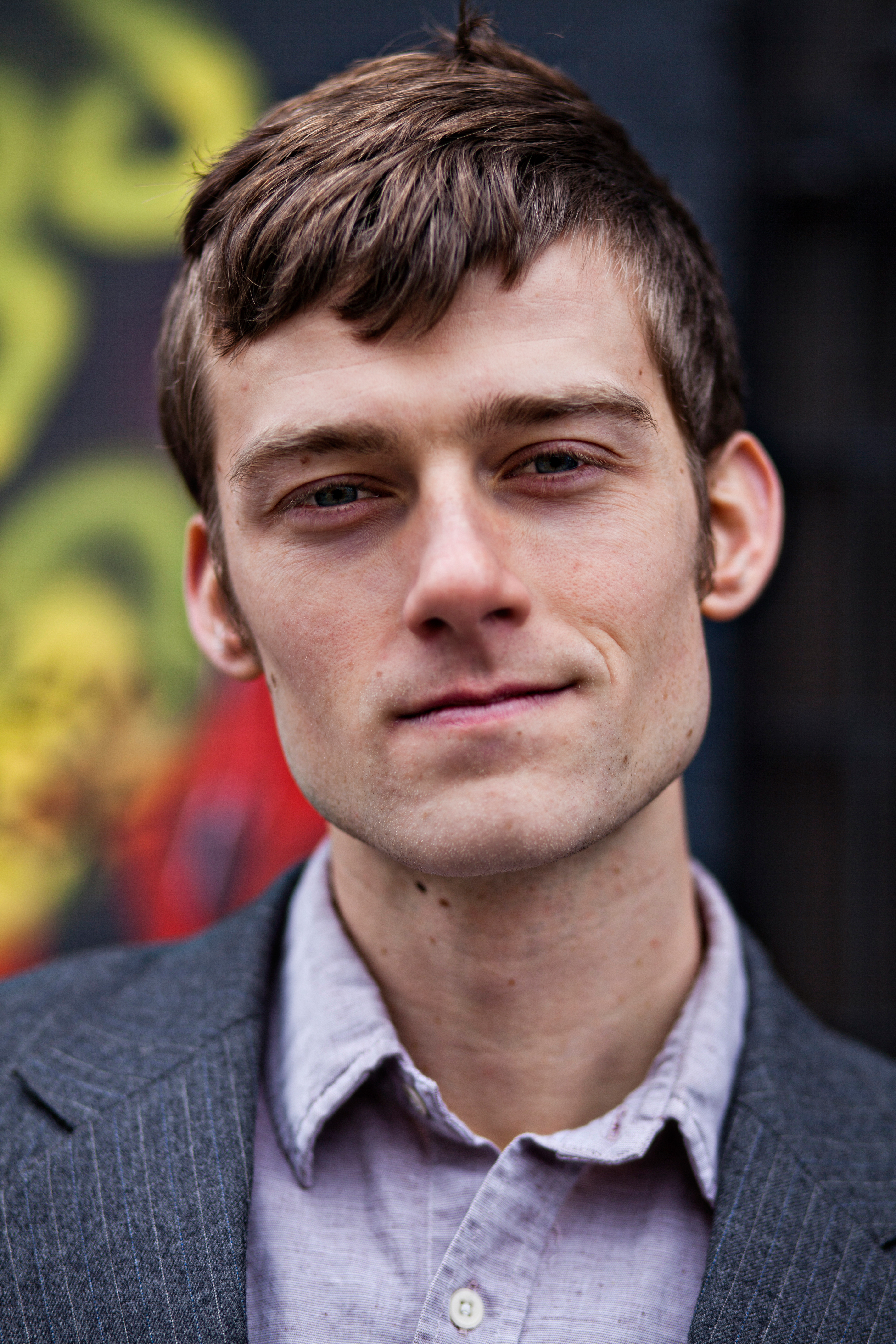 Davey Davis is a talented filmmaker and activist. I interviewed him in Brooklyn, NY, on March 15, 2013. Below, he tells me about what might have stopped him from making his attempt. 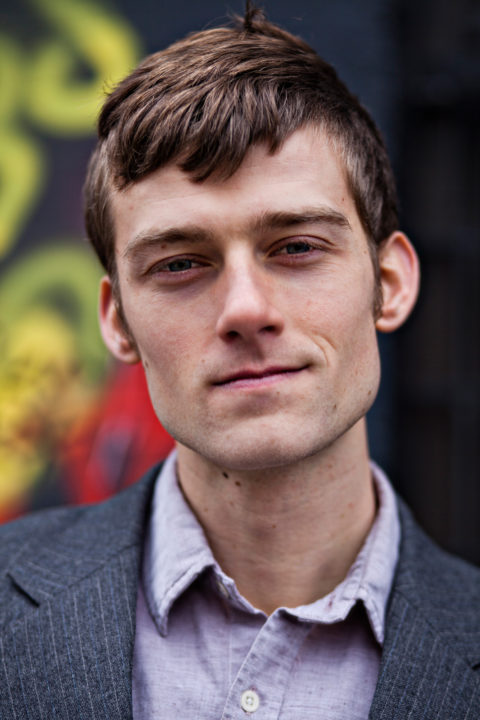 I mean, you live so many lifetimes and the 25 year old version of me still doesn’t have his shit figured out and still hasn’t lived every aspect of life. I’ve never had kids, I’ve never had some huge successful project that makes me feel like a validated human in terms of artistic output.

I’ve not lived through many historical things that humans are faced with. Like, what if when I’m 38, the American economy collapses and suddenly we have to like reform our notion of civilization? The anarchistic 16 year old version of myself would want to see that, but he wouldn’t even have conceived of it as a possibility.

On a much more fundamental and goofy level, I was still a virgin. I hadn’t had any adult relationships. If the 25 year old version of me could have just been like, ‘You have lived a great life, it’s true. You’ve had a great 16 years, but from this point onward it’s only potential and it’s only things that you can make up and you can put the reality into, you know? You’ll go here, you’ll learn this language, you’ll meet this girl, you’ll meet these great people, you’ll make this project. You’ll live here, you’ll live here, and everything changes so many times in a lifetime.’

So, that potential and also somebody just being like, ‘Look, no one that you love deserves to be hurt as much as you’re about to hurt them and they don’t deserve it at all. It doesn’t make sense. Why would you do that?’