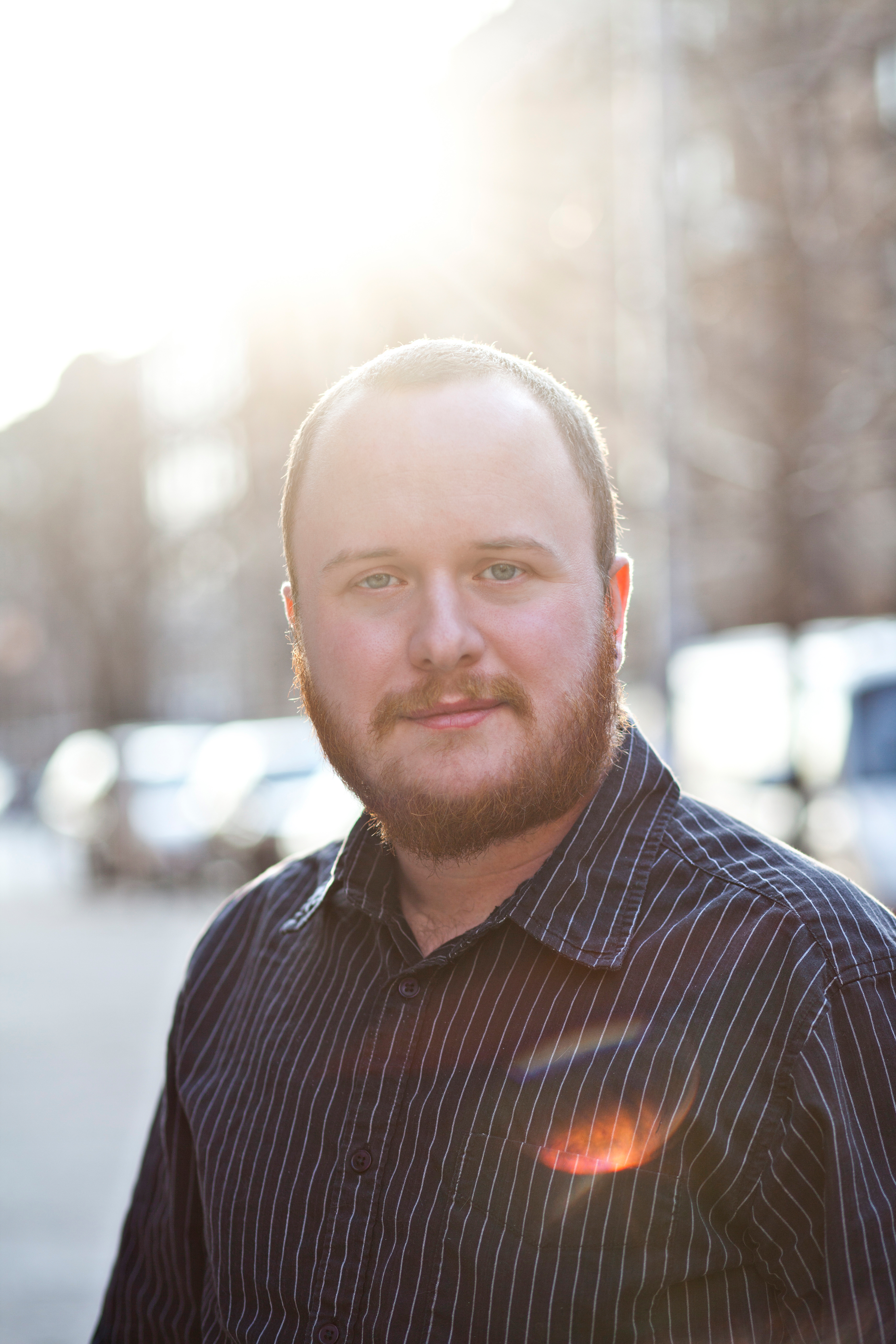 I first met Devin Jones on a social networking site over a decade ago. I interviewed him in New York, NY, on January 7, 2012. Below, he discusses some of the stigma associated with depression. 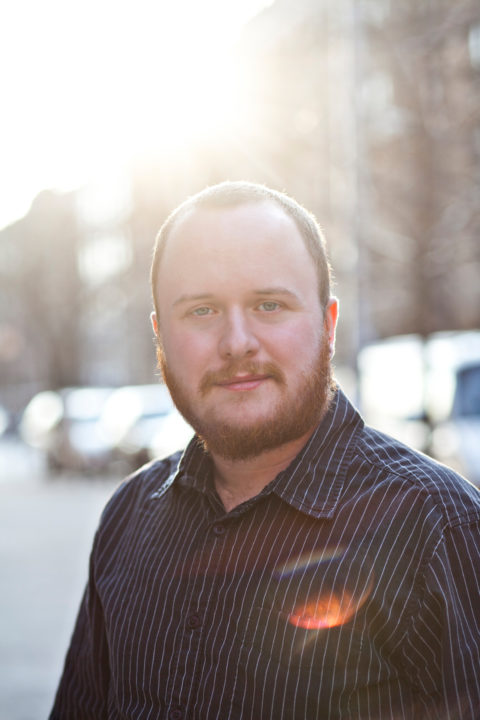 I saw some picture online, actually, and it was a really good quote that summarized everything. The gist of it was, ‘do I tell people when I have issues that I’m dealing with—pain and whatnot—and let them think that I’m seeking the attention that comes with that, or do I just suffer in silence and pretend that everything is OK?’ It really does feel like a lot of the time, it’s one or the other, even if you legitimately have issues.

I know there have been a lot of people who assume that’s just a cry for attention, because unfortunately, there are some people who do that. You hear about people that cut themselves, and do that stuff for attention, and that’s sickening, honestly, but it happens. So, a lot of people don’t understand, especially if they haven’t dealt with it, and they don’t get it, so it’s hard to talk about. I think that because there’s such an awful stigma placed upon having depression in our society that it makes telling people that much worse.