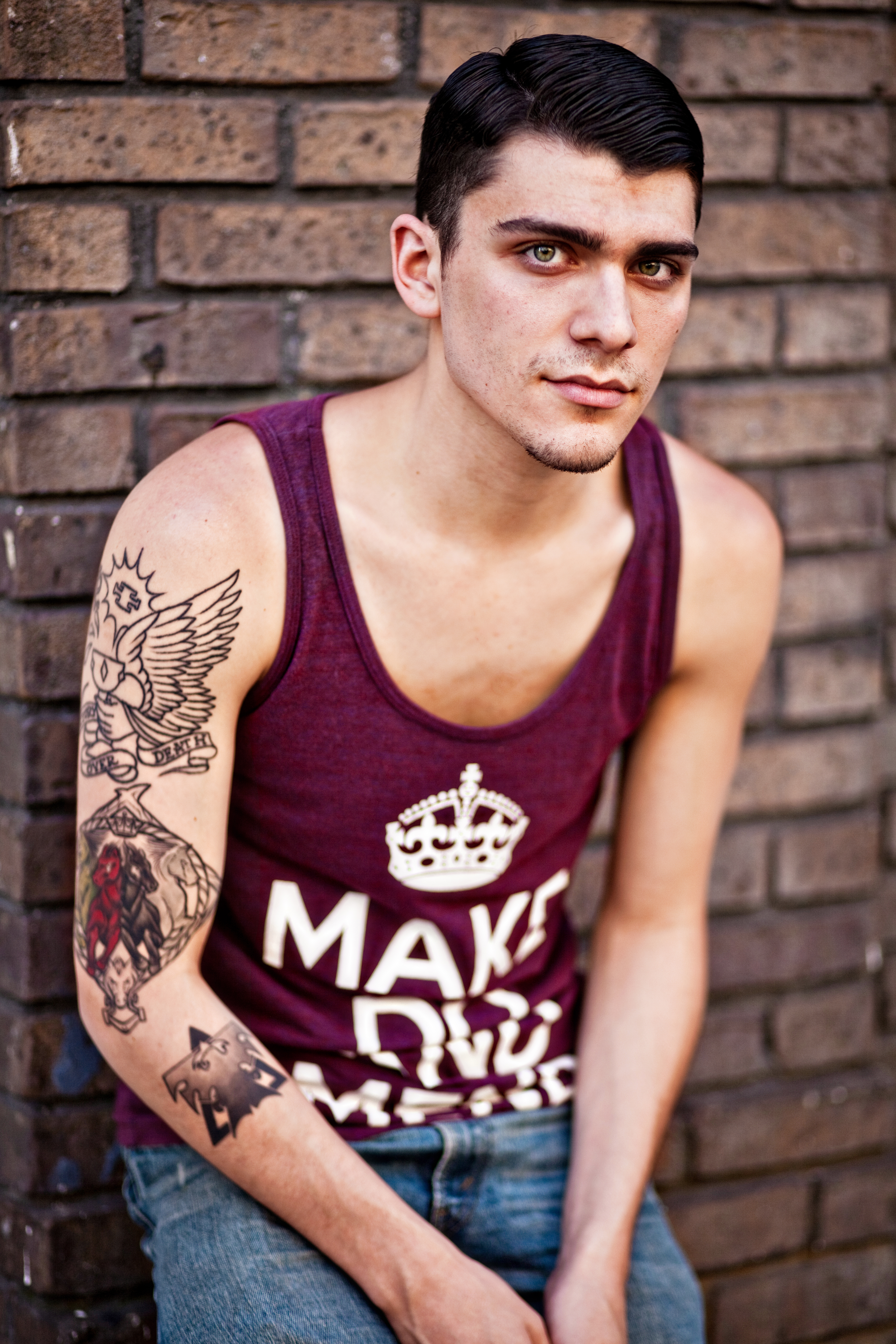 Dominick Quagliata is a valet and recent college graduate in North Brunswick, NJ. He was 22 when I interviewed him in New York City on June 1, 2013.

They say time heals all wounds… I still have those thoughts every day. 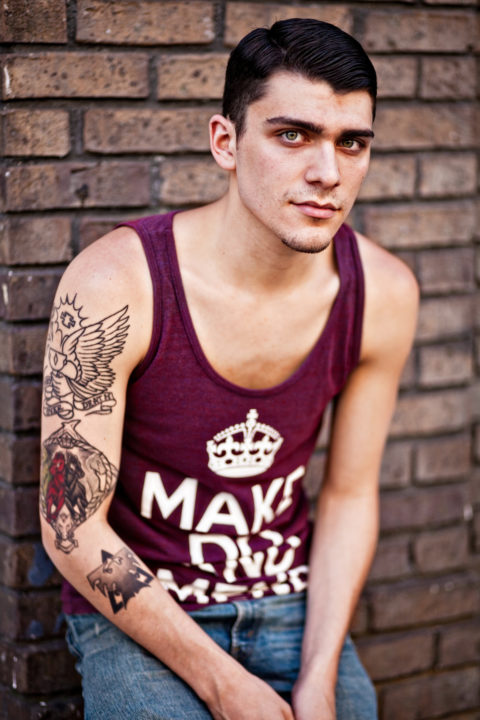 Every once in a while I’ll think about it and go, “Why am I here? What’s keeping me tethered to this right here?”

I’ve met a bunch of people, and they say that I’m a really awesome guy, that I’m really easy to talk to, I’m really funny. They give me all these compliments and stuff and I’m like, “You might see that, but I don’t know how much of that is actually real.” I don’t know how much of that is actually just me putting on a face and smiling through my teeth or an actual thing, ‘cause I feel when I did that, I really lost a huge sense of my own identity. I didn’t know who I was for a while. I didn’t know this person that I became because I really shattered what self image I had of myself. That became the hardest thing to cope with—my own self-image and trying to rebuild that. It took me a long time to do it, but in the end, I found part of myself again.

Dominick: Not at all. Not in the least. I still have that feeling of just, it could happen again at one point. As much as I try to not let it, I know for a fact it could happen. I could hit that point again where I felt hopeless. Everyone says that they had that feeling of hopelessness [when they were suicidal], but it’s true. That is the one feeling that you feel is a sense of hopelessness and a sense of emptiness, that there’s a cup that can’t be filled, that there’s a hole within you that can’t be plugged back up. You’re trying to put a corner puzzle piece in the center and that just doesn’t work.

I have to learn to not attribute so much to someone else. My ex told me that, whenever I was with someone, that I would give myself 110% to them and barely give anything back to myself, that I would be more concerned with their well-being than my own. And I guess that’s true, ‘cause I didn’t care about my own well-being enough. When everything came crashing down on my head, I let it crash down on my head. I let this happen to myself, and I need to stop letting that happen so much. Kind of have to build up a little wall…

So I fill myself with Tumblr. Man, I’ve passed the time so much in school or with just the days, if I’m not doing anything, I fill it with Tumblr. I write, I respond to people talking to my writing… Met a lot of interesting people, a lot of people that want to just talk about what happened to me, and they hear my story and they go, “I’m glad you’re still here. Even though I haven’t met you, I’m glad you’re still around.” And that phrase always caught me off my guard—a person [who] doesn’t even know me, [who] just talked to me over the computer screen will actually say, “I’m happy you didn’t die that day.” And I’m like, at least one person feels that way, ‘cause there are some days where I feel that would it have been better that way.