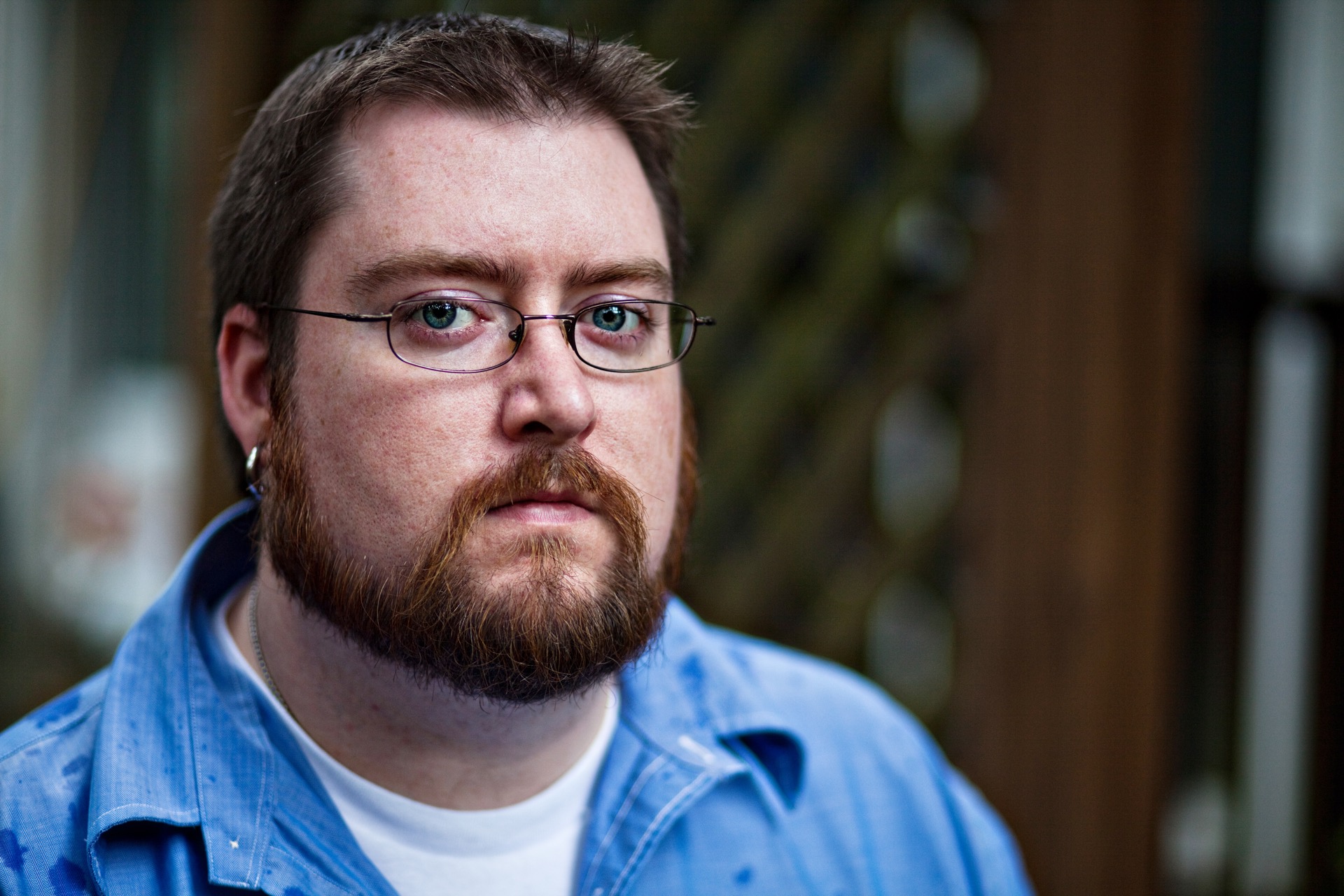 Dustin Hill is father to a young son, works in IT, and dabbles in music (he plays the saxophone). He has been diagnosed with bipolar disorder and PTSD. He lives in Raleigh, NC. He was 32 when I interviewed him. Here, we talk about the shame of waking up after an attempt and the frustrating process of getting diagnosed and treated properly.

Fact: 69 percent of people with bipolar disorder are initially misdiagnosed, and more than one-third of patients remain misdiagnosed for ten years or more. Click here for more information.

I don’t remember [how many attempts I had]. It’s less than ten, more than five. There’s a part of my life that’s a blur.

I was doing… I was drinking way too much and abusing a lot of substances. It sounds crazy to say I don’t know how many times I’ve tried to kill myself, but there are just years of my life that are kind of like this fucked up jumble in my head when I look back…

It became such a source of shame for me, because I would wake up, and the first time my family was there and everybody was worried and concerned. After that it was… subsequent times, less people came. Less people called. I know that it hurt my friends and family so much to watch me do this.

I know that it did and I’ve tried to talk to them about it and they… everyone just tells me, “Don’t worry about it,” and I know it’s because they don’t want to be another burden. They don’t want to put anymore stress on me concerning all that stuff. But I really wish they would talk to me about it because I know that it fucked with them and… they don’t know about my last attempt. My family doesn’t. I asked the people who did know, I asked them not to say anything. I think they had to distance themselves because they expected me to die. They expected me to at some point succeed with this, and I don’t think that they consciously did it, but everyone kind of did. And it hurt at the time.

I had the misconception that psychiatric healthcare was your normal physical medicine. I thought I could go in, explain to them what was going on and they would say, “Oh, well, it’s obviously this medication that we should prescribe.”

You go to the doctor, and they’re like, “Oh, you have an upper respiratory infection. We’ll give you some cough syrup and some antibiotics.”

I thought that that’s how it worked because there’s such a stigma about talking about any of this that I had no idea.  I didn’t know that… You know, no one said, “This is probably going to be years of trial and error before we figure out what exactly you need,” so over the course of a year, I felt like these doctors had been just playing with my brain like I was some sort of guinea pig, and I stopped going. Obviously, you can’t be diagnosed with anything if you’re not going to the doctor or getting any help for anything.

It took me going back to the doctor and realizing that there was something wrong with me. Everyone has issues, but some people’s issues are far more severe than others, and I was one of those people whose issues tended to be a bit more severe, and I had to have the patience to find and work with a doctor toward getting diagnosed.

I think it was patience on my part and, honestly, finding a doctor who cared, because there are a lot [where] it’s just a job to them. I had to find someone who cared, so there’s trial and error with… I don’t know how many doctors I went through. I went through a ton. I mean, 15, 20–I don’t know–before… I found a doctor [who] was willing to work with me and someone who I felt viewed me as a person instead of just [a] patient number.

They spent a long time with me and I was as patient as possible trying to figure out what works and what doesn’t. You know, you feel crazy [because] you’re super sleepy or you’re super manic or you’re just out of it for months while you’re trying to figure out, just get to the point where you know if you need to up the dosage or down the dosage. And so it was over the course of a few years that I finally got to where I’m at.