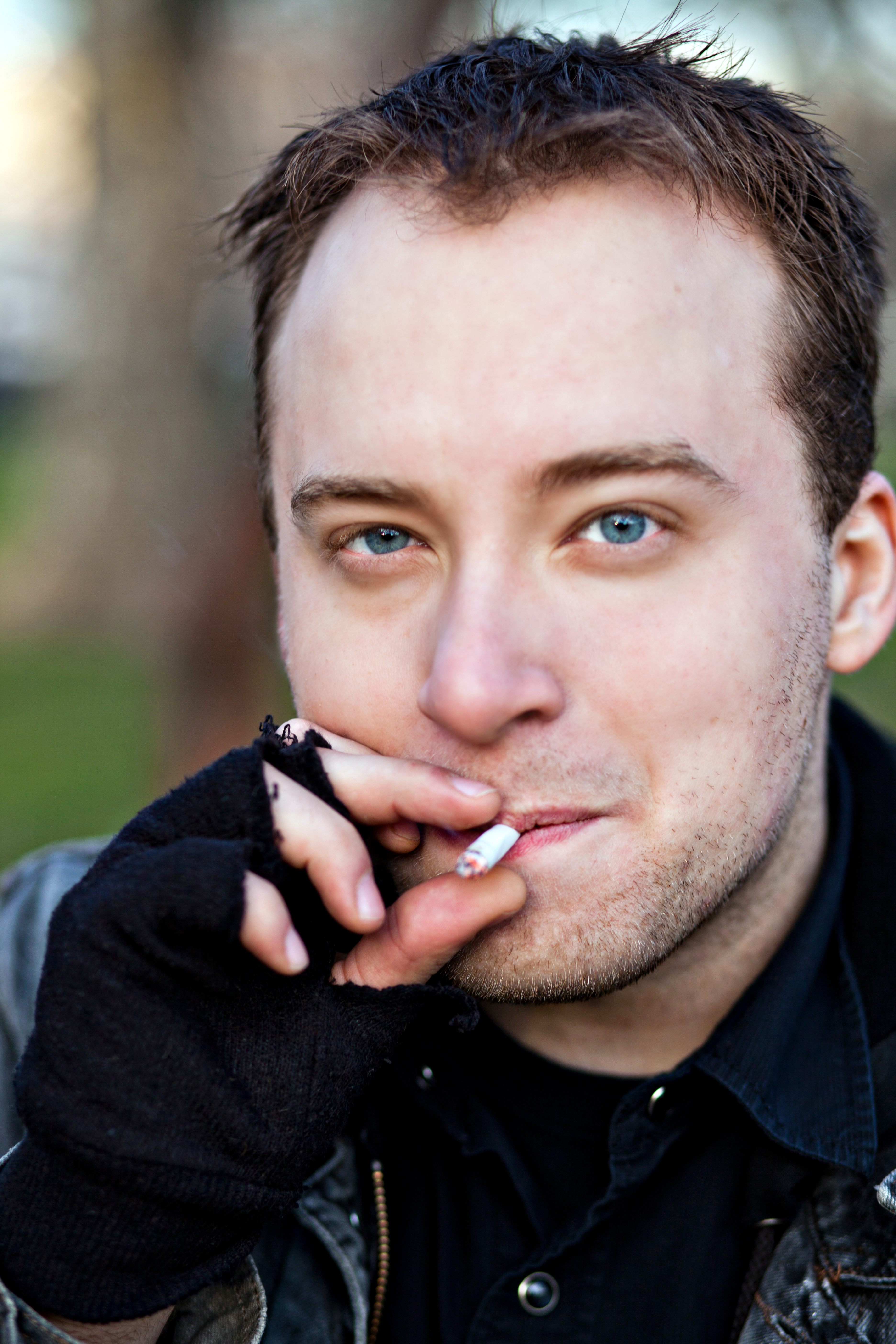 I interviewed Joey Olszewski in McCarren Park in Brooklyn on December 20, 2011. I found out in the middle of our interview that we were just feet from where he made his attempt. Below, he discusses his methods of coping with his attempt as well as the reality that mental health takes real work to achieve, and it isn’t always easy. 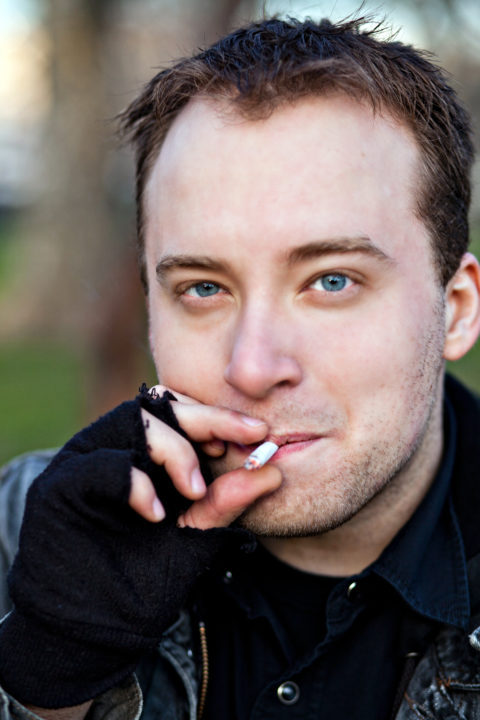 Eventually, it just got to the point where I was just sick of being sad like that, and I just got real, real positive. I changed my group of friends. We abide by this philosophy… I’m not sure if we invented it, but it’s just something we just do to each other to remind each other to keep our heads up, because we’ve all struggled with these issues. At least, the friends that I have now that are a bit more mature like that.

‘P.M.A. – Positive Mental Attitude’ is what we call it. If anything bad ever happens, we always go and hang out with each other and provide that solidarity, but it’s not commiseration. It’s always like, ‘Listen, you’re going through this shit, but you got this. It’s not the end of the world.’ That’s the most important thing to remember, I think.

Right now, I feel like I’m doing so much better. I still think about it sometimes, but it’s…I’m struggling for the right way to phrase this. It’s difficult because, unless you’ve gone through that, unless you’ve gotten to the point where you’re willing to end your reality because it’s gotten that crappy, it’s hard to explain to someone. They’re just like, ‘Why would you ever want to do that?’ They can’t relate at all.

My perception of reality has changed, I think. I feel so grateful for the things that I thought used to bring me down. Like empathy, humility—things that would be unrelated to me entirely. I would read something in the news and I would just get so depressed by it and now I’m grateful that I have that much compassion for the world.