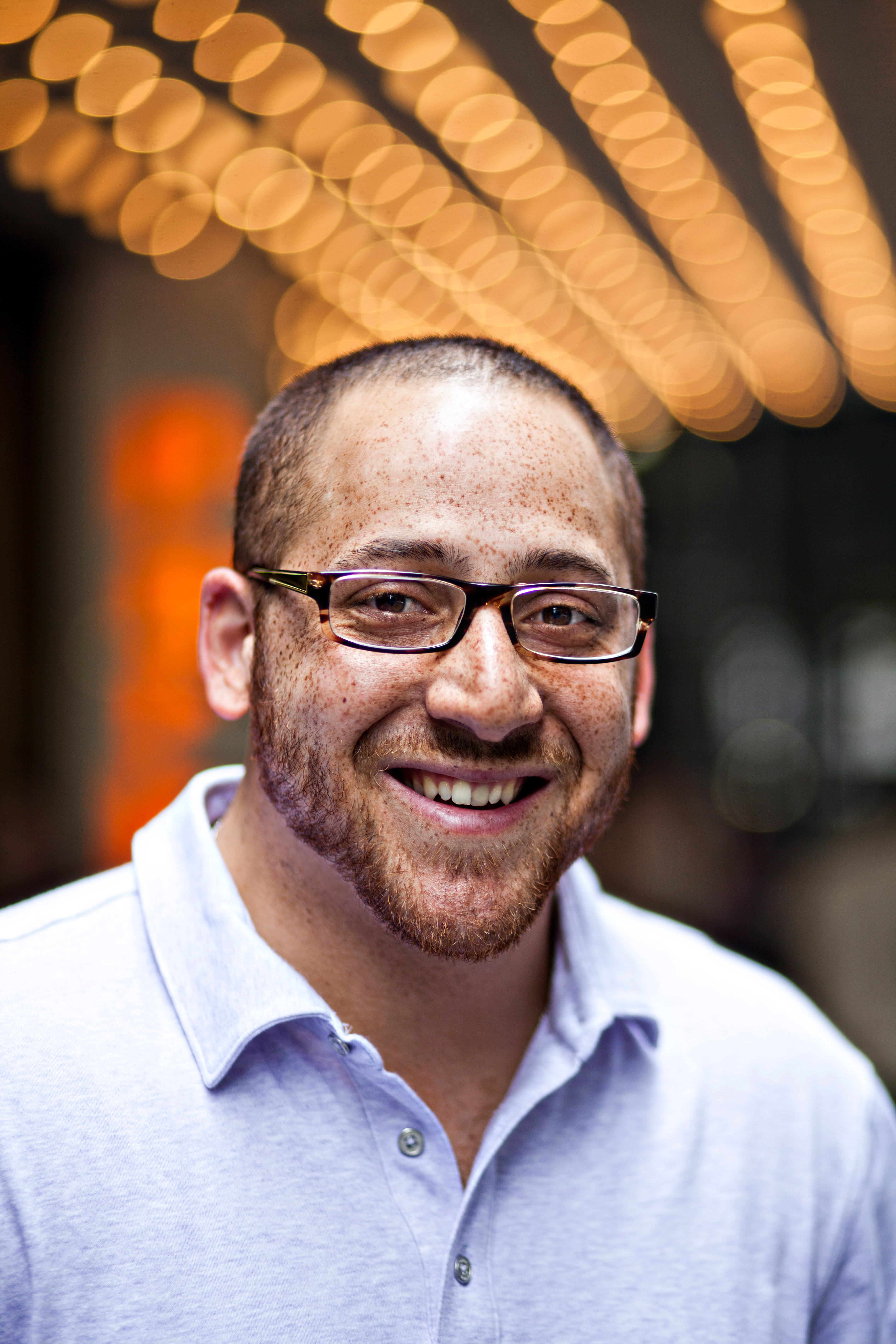 Kevin Hines has an incredible (and incredibly well-documented) story. He attempted suicide in 2000 and has since become a nationally recognized suicide prevention advocate. Below, he discusses the phenomenon of celebrities who have attempted suicide and the power they have but, in most cases, choose not to wield in order to maintain their image for the cannibalistic Hollywood machine. I had quite a bit of experience with this in the development of the project and feel as strongly about it as Kevin does. I interviewed him in New York, NY, on July 13, 2012. 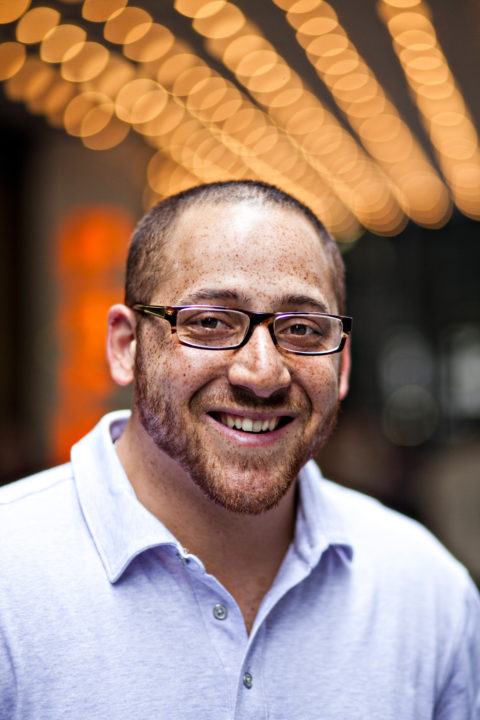 I’m saying we, as human beings, are our brothers’ and sisters’ keepers, and if we don’t wake up and realize it’s not just us in this world—that old adage ‘we’re not alone’—we’re not alone! And no person in a fight for their life is alone. There are millions of people out there fighting just as you are. Find that network. Talk about the issues.

There was a time when I first started speaking that I would talk in a very low voice in public places, because of my paranoia but also because I didn’t want people hear me talk about my mental illness. Today I’ll probably shout it in a coffee shop, in a library… hell, because if people ask me questions and I answer them, they’re going to get the information they so desire. They’re also going to get the fact that, you know, let’s stop hiding. Let’s all come out and talk about this.

Look what happened to [NAME REDACTED]. He attempted, was on the news for half a second, his managerial team shut it down, and he never spoke about it again. [He] is in a position to save way more lives than me. I’m not saying he has to do that, I’m saying he has the opportunity—had the opportunity at that particular moment—to say, ‘Hey kids, I made a mistake. I’m so glad I’m here, you should be here too.’ He just had to do it one time and the whole world would see it. As opposed to what did happen: the managerial team said, ‘If you don’t be quiet, we’re not going to hire you. And we have to know you’re healed, and now we have to have an insurance policy on you, but we have to know you’re healed.’ Movies are more important to him than helping other people.

I’m not trying to judge [him]. There’s millions of [famous people] out there who have these issues with their mental health, don’t address them, get sick publicly, and don’t address them publicly. And I think there’s a failure in the system with that going on, because… how many lives could they save with a campaign for suicide prevention? Way more than any other people [sic] in the suicide prevention world right now. They have that power, but they are crushed by their managers and their talent agents that say, ‘No, shut up.’ It makes me sad.