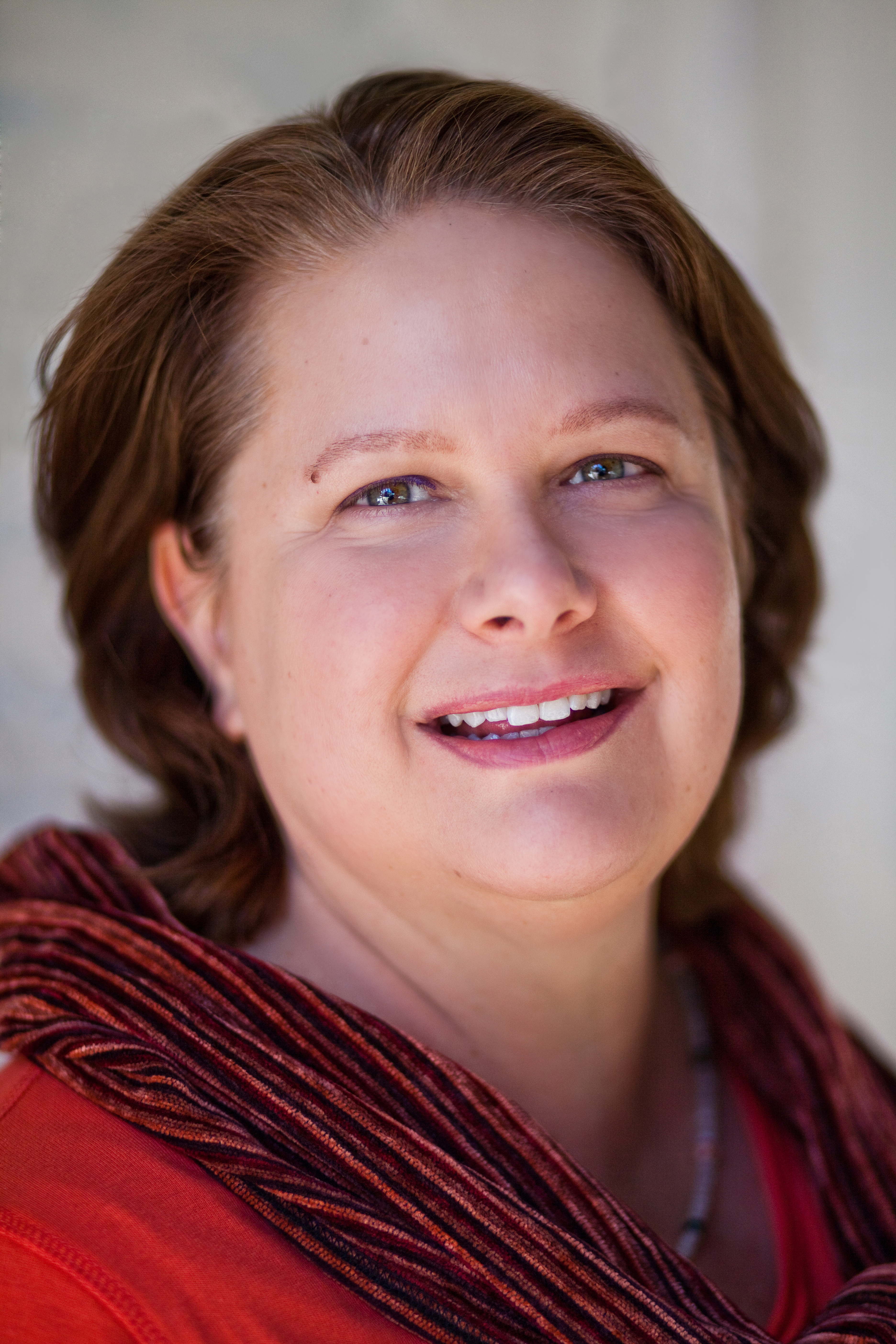 Melissa Morgan is a peer counselor in the San Francisco geriatric community. She was 45 when she told me her story in April 2013.

I’ve done a lot of crisis hotline stuff over the years. 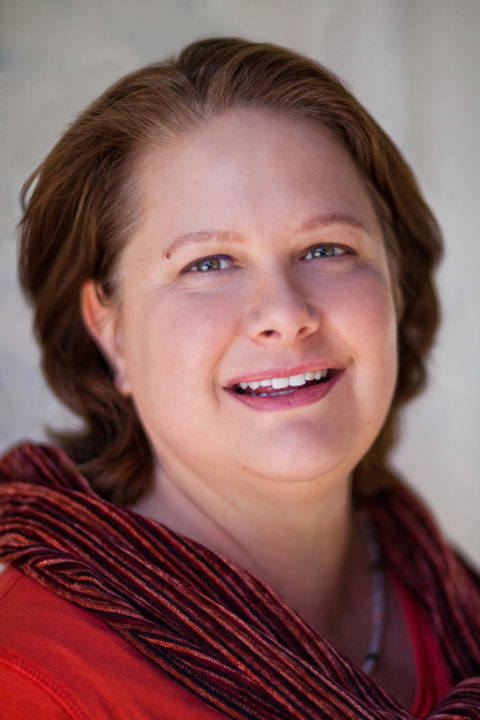 Right now it happens to be for the elderly, but in the past it’s been for gay and lesbian teenagers, suicide hotlines, all kinds of stuff. But yeah, right now it’s mostly for local geriatrics who… you know, there’s a lot of people, when they get older, they run out of money or something happens and their money’s gone and they have health problems and they’re isolated and they get really depressed. So, because my line of work is with the elderly and I have an understanding of their perspectives and their health issues and their generational communication habits and things like that, I feel like I can put that in combination with my crisis line work, and I do, and it works out well.

Des: The suicide rates among elderly are really high.

Melissa: Yeah, they are.

Des: That’s another thing we don’t talk about.

Melissa: No, most people don’t know that. In fact, they [have] the highest rate that there is. Their success rate is higher than anybody else probably because their bodies are weaker but also because they know how to do it.

Des: Yeah, among men, it’s the elderly that have the highest rate of suicide. What do you say to them [when they’re suicidal]?

Melissa: When I’m on those hotlines, I’m there to listen. Because of the type of line that it is that I work on, if it is somebody who’s actually suicidal that’s calling, we handle it differently. For the most part, we’re just there to listen. If they say that they’re having these thoughts or ideations, then we just listen and we try to relate and to understand so that they feel like they’re not alone and that, sure, they’re justified in having all these frustrations that they have, and yes, they’re very isolated and money is an issue, and yes, there’s all these things going on, and we completely understand that they feel this way, and [they should] keep talking about it. Get it off [their] chest. Call us again tomorrow.

Melissa: That’s a tough one. You were asking me how we deal with that on the hotline. It’s hard, which is why we try not to give advice, because you can’t convince an 80-year-old who wants to kill himself that there’s no reason why he shouldn’t, so you can listen and you can agree that, yes, all these things are going on, yes, this is the way you feel and it’s justified. But you’re asking me now [whether there is] a difference between a 16-year-old and an 80-year-old.

Melissa: There is a difference certainly, because a 16-year-old has no idea what the next 60 years are gonna be like and that there’s…you could live ten lifetimes or reincarnate your personality every ten years if you want to. You can live in a different country. You can do so many different things in your entire lifetime, and at 16 years old, all you know is the heat of moment. You don’t realize what you’re throwing away, so that’s very tragic.

An 80-year-old does know what it’s like and has probably had a lot of really cool experiences and a full life and, maybe, has lived around the world and done all those things, and now all of these things have been taken away, you know? Can’t travel anymore, all of his friends are dead, his last living relative is dying of cancer, the bank took his house and he has no place to move next month, and his arthritis is so bad that… you know, all these things.

Des: I guess the question is more… should we restrict the right to die to people with terminal illnesses? It’s something I think a lot about. I just feel like you should have that. You should be able to make that decision for yourself, but the lines get blurry.

Melissa: For yourself. I have to agree with that. I think you should be able to make that decision for yourself. Now, the gray area is: who is allowed to assist you in that? Obviously, you can go home and [take your life] and then you took care of it yourself, but you have to be aware that, when you do that, you’re sending a very strong message to the younger people in your community that it’s okay to do that, and it does have a huge impact. That’s one of the things I do tell the elders on the hotline. There are studies and it has been proven that, when elderly people—or even adults—[die by] suicide, the message that it sends and the ripple effect that it has on the youth in the community is very, very powerful. I just hope that we can get that message out there to people that, if you don’t do it yourself, you might be saving somebody younger than you.

Des: Do you still consider suicide an option?

Melissa: No. Because there were those things that happened in the past, there are, I guess what is considered ideations, you know? The thought of it doesn’t scare me, but I’m kind of indifferent to it. It’s not like I want it either. It just… it is what it is.

Some people do it, some don’t. Some are successful, some are not. Some look down on it and others… I look at it like, if you’re not strong enough to go through what you have to go through and you need to bail out, I’m not gonna judge you for it. Everybody’s doing the best that they can. Some of them just aren’t strong enough to keep on, but that doesn’t mean they’re any less human than we are, or that I’m better than they are. So, I don’t judge it, but I won’t do it.

I realized when it didn’t work that second time that it just wasn’t my time to go. It wasn’t meant for me. There was something, or there was some reason why I was here, ‘cause something kept waking me up, even though all the haze and all those things I had done and all the reasons why I wanted to die. Something kept waking me up and making me go get help, and it must have been a part of me in there somewhere. I must have done that even though consciously I don’t remember it. So, I feel like there’s something bigger going on here than what I know consciously and I can accept that.

And if I have to be here, I’m gonna make the best of it. I’m gonna do the best I can to make the best of my time here, and that’s what I’ve been working on ever since. I try to be happy and healthy and comfortable and get enough sleep and have friends.