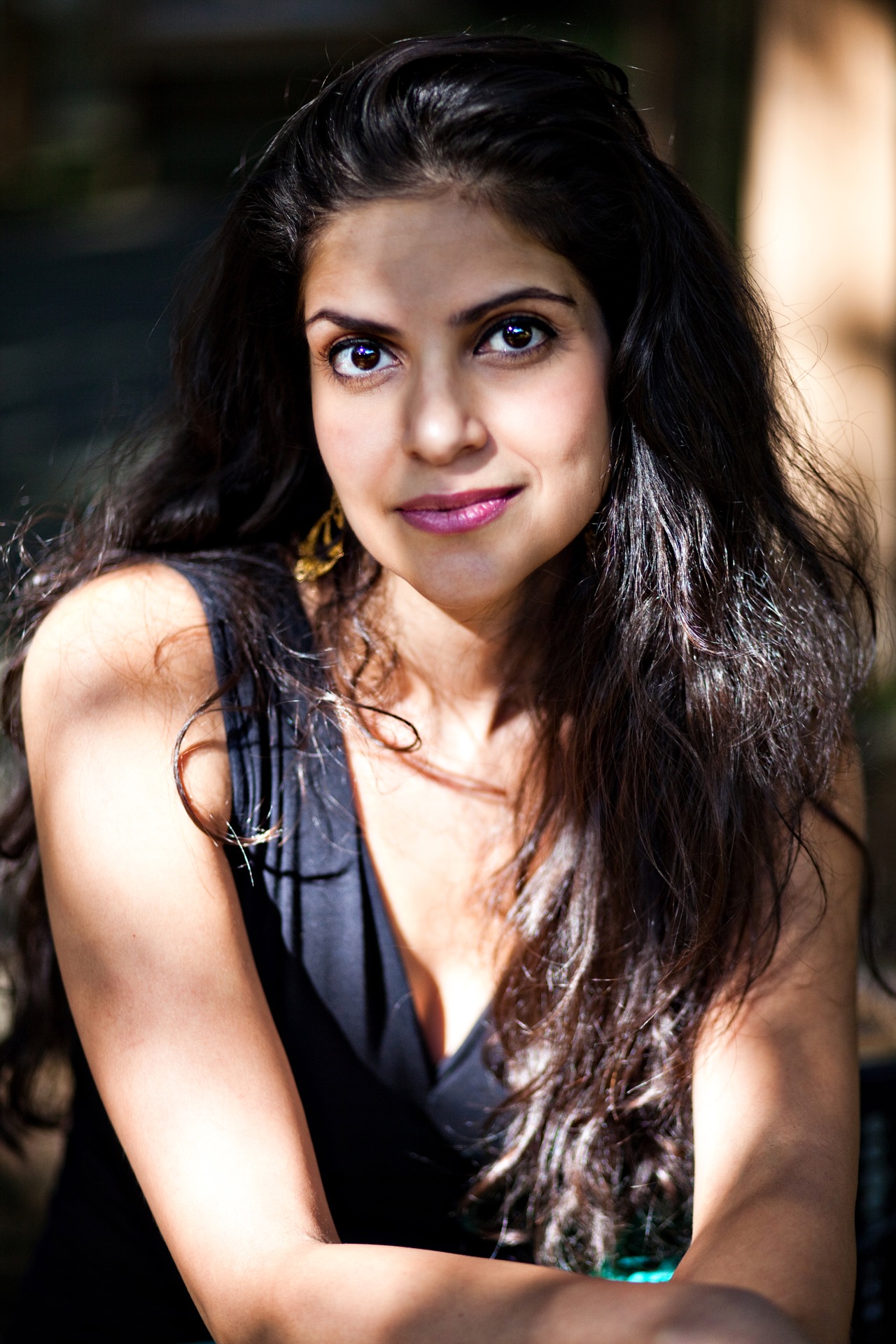 Melody Moezzi is an Iranian-American lawyer, writer, and human rights advocate in Raleigh, NC. She lives with bipolar disorder and attempted suicide when she was 25. She maintains a weekly blog for Bipolar Magazine and has written for the New York Times and CNN, among others. Her memoir, Haldol and Hyacinths, was published in July 2014. It’s an amazing story of bipolarity in culture and mind. Melody was one of the first people to believe in Live Through This and agreed to share her story back when I had nothing but an idea. She was 34 years old when I interviewed her on August 18, 2013, and ended up being the 50th person I interviewed. 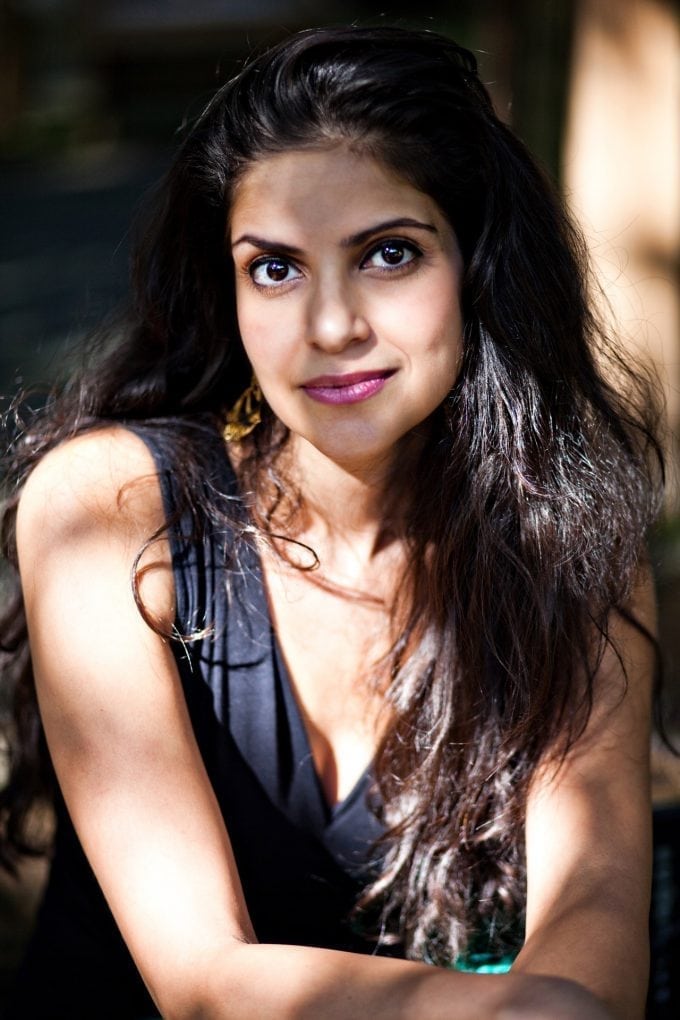 Everything that I’ve done since I was a kid, in terms of what’s been important to me, has been activism–whether it’s for Muslims or it’s for Iranians or LGBT rights or for people who are mentally ill.

One of the stories that I think is really indicative is, I was in a hospital in Ohio and it was… 2008 was the election, and so I was very excited. Everybody had this Obama mania, and I was manic. At the time, I thought I was a high-level advisor to President Obama, so I was very excited for him to win. Anyway, there was a gentleman on the floor who had been a Vietnam vet–I had already voted early, so it wasn’t an issue for me–but he was a vet and he asked to vote, and one of the nurses laughed at him. You can’t do that. That’s illegal. You can’t take someone’s right to vote away because they have a mental illness or because they’re hospitalized.

Witnessing something like that, knowing that what she was doing was illegal–and then, on top of it, the humiliation of laughing at somebody who’d served his country and part of the reason he was there was because of what he’d gone through–it really pissed me off. It made me realize that we don’t get a vote in so much. That’s just one example, and it happens to a lot of people…

I’ve never seen that kind of discrimination plus humiliation. The thing about stigma is there’s general societal stigma and then there’s the stigma within the mental health community, [which] is a lot worse, in my experience. You would think it wouldn’t be. There was a study in the UK awhile back about how, over time, societal stigma has gotten better, but within the mental health community it’s stayed the same roughly–pretty much the same–over I don’t know how many years, but that’s my experience. I’ve experienced a lot more discrimination [from medical professionals]. Can you imagine laughing at somebody who says they want to vote? It’s their most basic civil right. I think, in a way, they become immune and, in a way, they feel like they have to protect themselves, but at the same time it’s just really dehumanizing.