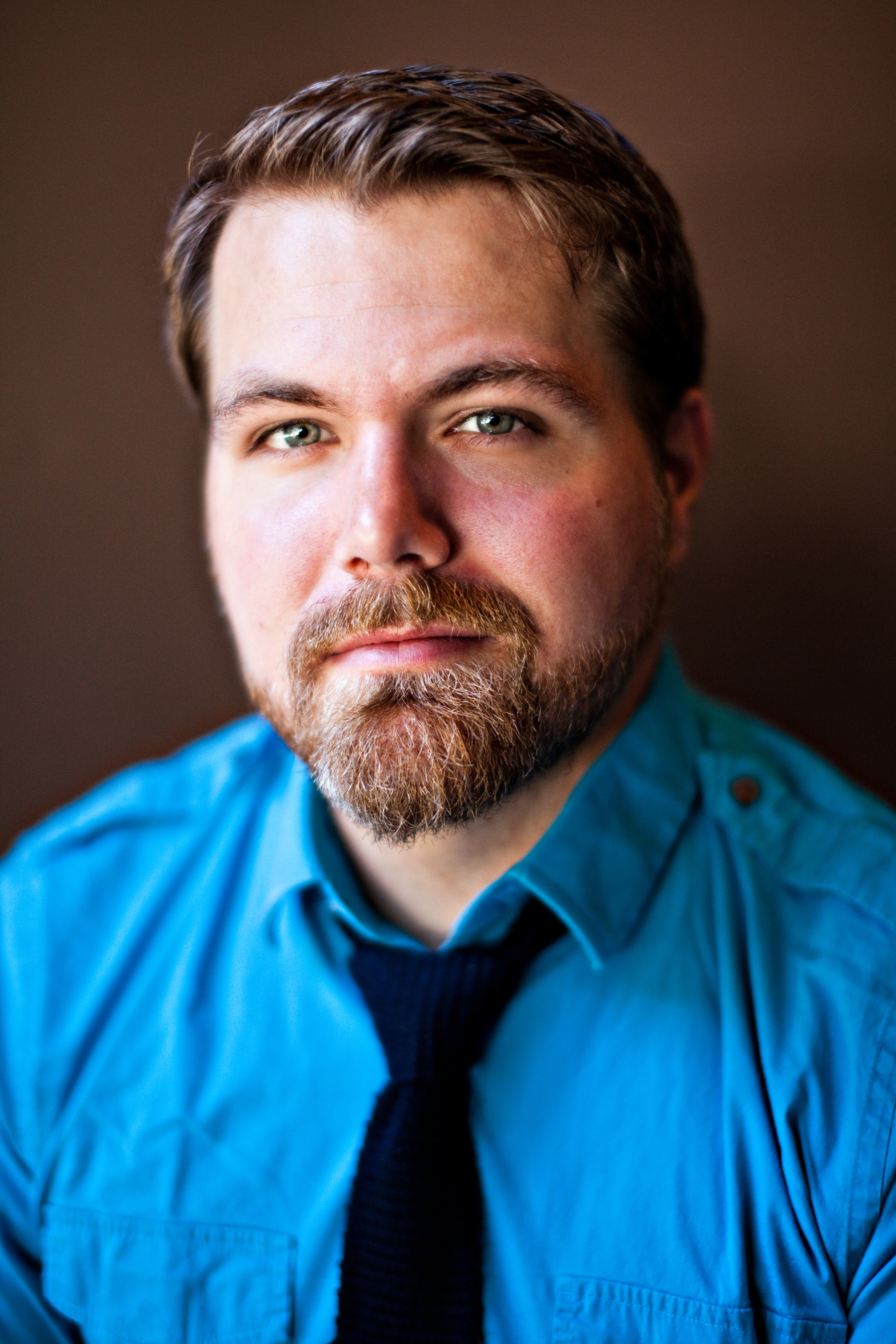 Michael Owens is a product engineering design consultant in San Francisco. I met him on the day of the Boston Marathon Bombing, just hours after the bombs were detonated. It was a surreal day. Here, we talk about Entrepreneur’s Depression and how to combat it. He was 27 years old at the time of interview.

In the tech industry over the last few years, we’ve had a lot of high-profile suicide cases. 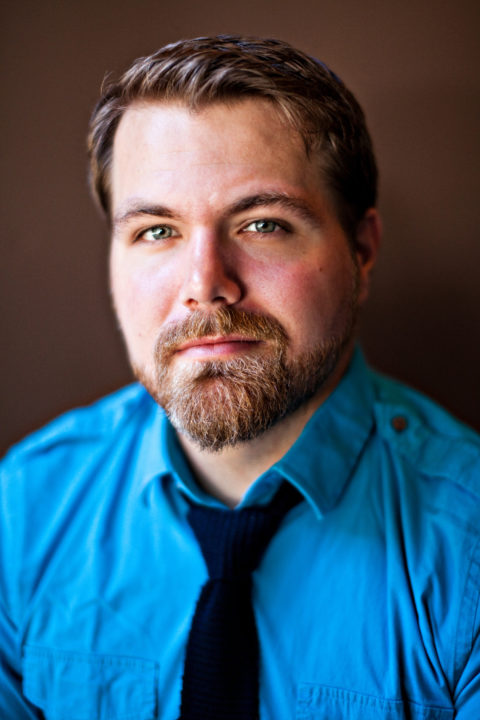 Ilya from Diaspora, he was… I think he was 20 or 22, and a couple of years ago, took his own life after the stress of Diaspora not panning out the way that they had originally thought it would. And then there was the Aaron Swartz case, where the justice system was coming down on him for something that was really not even illegal, and took his own life. There was another one recently. It was the founder of a green startup, and I can’t remember what their name was [Ed. note: Jody Sherman]. That happened recently, but it was kind of overshadowed by the Aaron Swartz stuff because his was much more high-profile.

I have a lot of friends and I knew both Aaron and Ilya–not well, but I had met both of them and knew them. They were in my extended circle of friends. I had a couple of friends who were really close with Aaron and one of my friends was pretty close with Ilya. It definitely hit home that, when people started talking about this stuff, they weren’t talking about the mental illness. They weren’t talking about the fact that these guys could have just had a lot of stress and could have… they probably had underlying issues that had gone undiagnosed for a long time and they didn’t know themselves what to do with it.

There have been, in the last few years, a lot of venture capitalists and startup entrepreneur type people who’ve talked about what they call “entrepreneur’s depression.” In reality it’s just depression. It’s not any different than any other type of depression. It’s just that it manifests itself in a specific way amongst certain entrepreneurs. Several relatively high-profile investors and people in the entrepreneurial space have talked about [how] making a startup is one of the most horrendously stressful things that you’ll do as an individual…

They’re doing a lot of good in getting awareness out to the startup community and the tech community about, “Hey, talk to people. Find someone that you can trust and just talk to them. Check in with them all the time. You know, make it every day, every couple days, once a week, whatever is most comfortable for you, but make sure that you’re actually opening up to somebody.”

Sometimes you’ll see a startup founder who will work 80 to 100 hours a week and they just won’t… they won’t look outside of their work at all. They may have friends and family around them, but they’re not opening up about anything except for their work because that’s all their identity. Their identity becomes their work. And as a result… when I was doing my last startup, Notion, it was who I was. When I talked to people at parties and anything, that’s who I was. I talked about my product and what my product did and the things that I was working on. That’s all I did. I never talked to people about, “Oh yeah, I did this this weekend. I went biking and it was great. It really calmed me down.” No, I didn’t talk about stuff like that. You know, I talked about analysis of data and things like that. So, I think that was what drove me to wanting to talk about it.

That’s an attitude that I would say is a prevailing attitude right now. If we can get rid of that attitude and say, “Well, this entrepreneur is no less likely to have that same stress-induced issues as an engineer working at Apple or Facebook or some other big company.”

There’s going to be a shift in how we talk about that sort of thing where it’s no longer, “Oh yeah, you can’t handle it as an entrepreneur.”

Or, “Oh yeah, I’ve had depression for the last 20 years and I’ve been taking medicine for it.”

And it’s like, “Okay, good for you. Is there anything I can do? I’m glad you got help.”