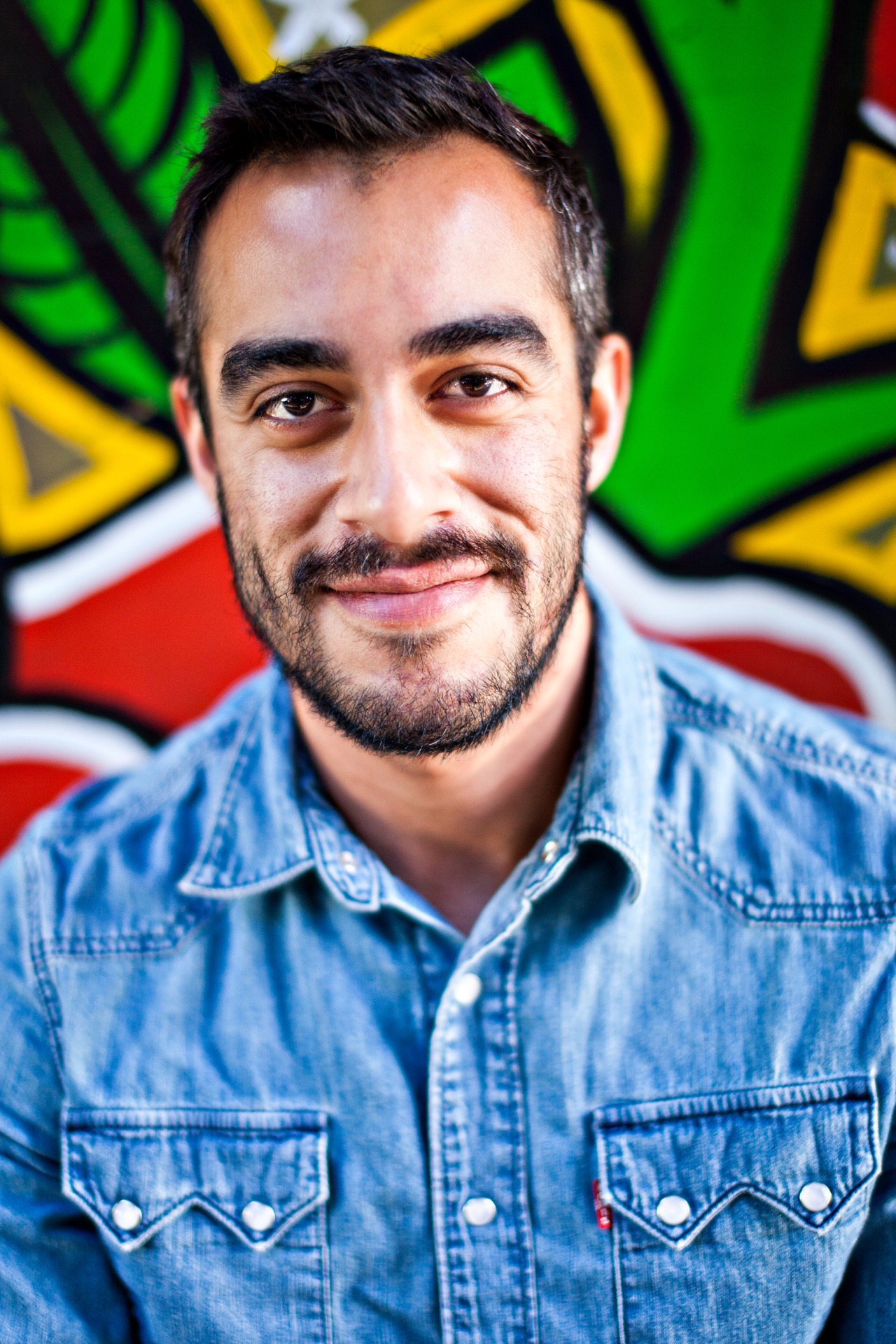 Pablo Escobar is a student, researcher, and dog owner. He was 29 years old when I interviewed him in San Francisco, CA, on April 15, 2013.

People tell me all the time, “Your suicide [attempt]—it’s not really serious, it’s not that big of a deal,” which, to me, seems kind of weird. 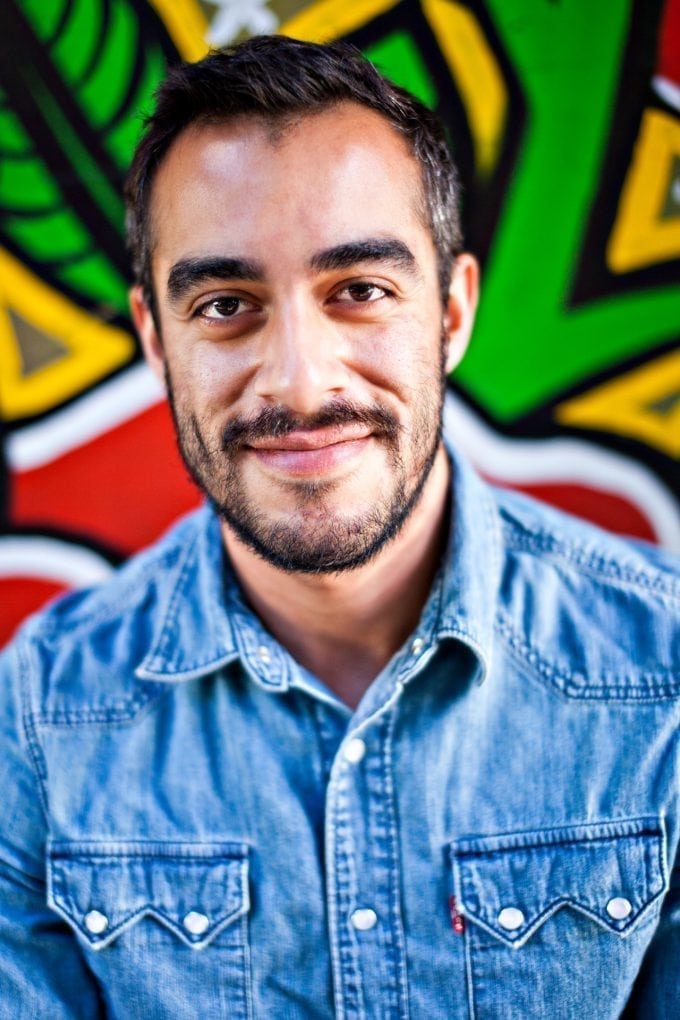 I don’t think it was extreme, like, violently, but I think the intention was definitely really real, and the fear was real. I remember at one point thinking like, “This is the last thing I’m gonna see and then I’m dead, and this is how I’m gonna feel and then I’m gonna die.” It was not pleasant.

We have this belief that the more aggressive and the more violent and the more destructive it sounds, the more serious of an attempt it was… But, I mean, an attempt is an attempt. No one’s pain and no one’s suffering and no one’s desire to do that is less than someone else’s, you know, and they all deserve some sort of recognition and aide.

The way I deal with stuff is I try to stay active by exercising, doing stuff, and also rewording everything.

The way I deal with stuff is I try to stay active by exercising, doing stuff, and also rewording everything. For some reason that kind of works for me. If things seem bad or if I’m all of a sudden I’m starting to get really down and I want to do something, I just breathe, you know, take a deep breath and just kind of…

Like, before, for example, I would say, “I’m worthless because blah, blah, blah.”

Now it would be like, “Okay, you feel worthless.”

It’s just getting into the habit of recognizing it and then putting the brakes on it. And you just kind of keep doing that.