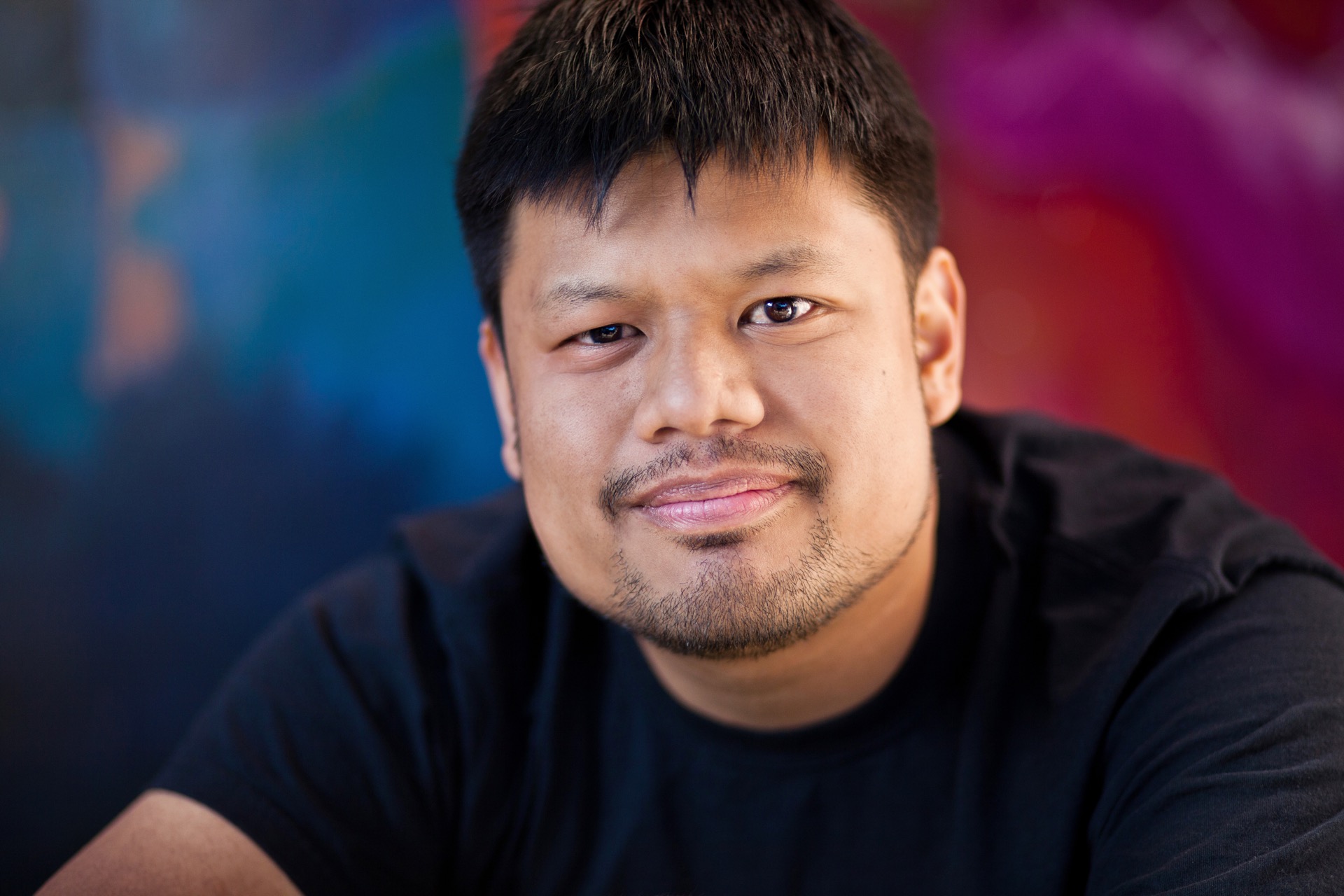 Paolo Sambrano is a writer and performance artist from Oakland, California. He published a zine entitled You Can’t Hire Me, and was the writer/producer/star of a one-man show called Bi-Poseur about his experiences with mental illness, suicide, and the death of his mother. Here, he talks a little bit about his experiences with group therapy and mindfulness in the face of monkey mind. He was 26 years old when I interviewed him on April 4, 2013.

[My therapist] recommended I go to group therapy and I thought it was really stupid, ‘cause I’ve been to group sessions in the psych ward and it’s always very horseshitty.

Like, “If you feel sad, why don’t you listen to some music or garden or something?”

What the fuck is that gonna do? You know, really just stupid, asinine things you can do. So I thought it was gonna be like that. It’s actually been really grounding and actual, actionable skills, which I really was surprised that I’ve been using in day to day dealings.

But mindfulness, just being present in the moment and… ‘cause I think what the missing piece was for me in a lot of that stuff was sort of recognizing what you’re feeling instead of sort of being taken up in it, and realizing the patterns that take place and happen, and realizing that it’s okay. I think a lot of it is based in this weird resistance to that. Like, ‘It’s not okay that I feel like this,’ and it’s a circuit that just breaks, and then that’s when like the bad shit goes on… The turning point was realizing these feelings are okay to have. It’s gonna pass. Instead of, you know, getting angry about, “This shouldn’t be like that.”

I think that’s sort of been like the main [effect]. And basically just all variants on applying stuff like that. Just being okay with yourself, which is a lot fucking harder… I’m a fucking self-help slut and I’m only starting to internalize and absorb five percent of the shit I’ve read, you know, after years of just reading the goddamn Power of Thinking Big or some shit.

Thanks to Helen Hedberg for providing the transcription to Paolo’s interview.