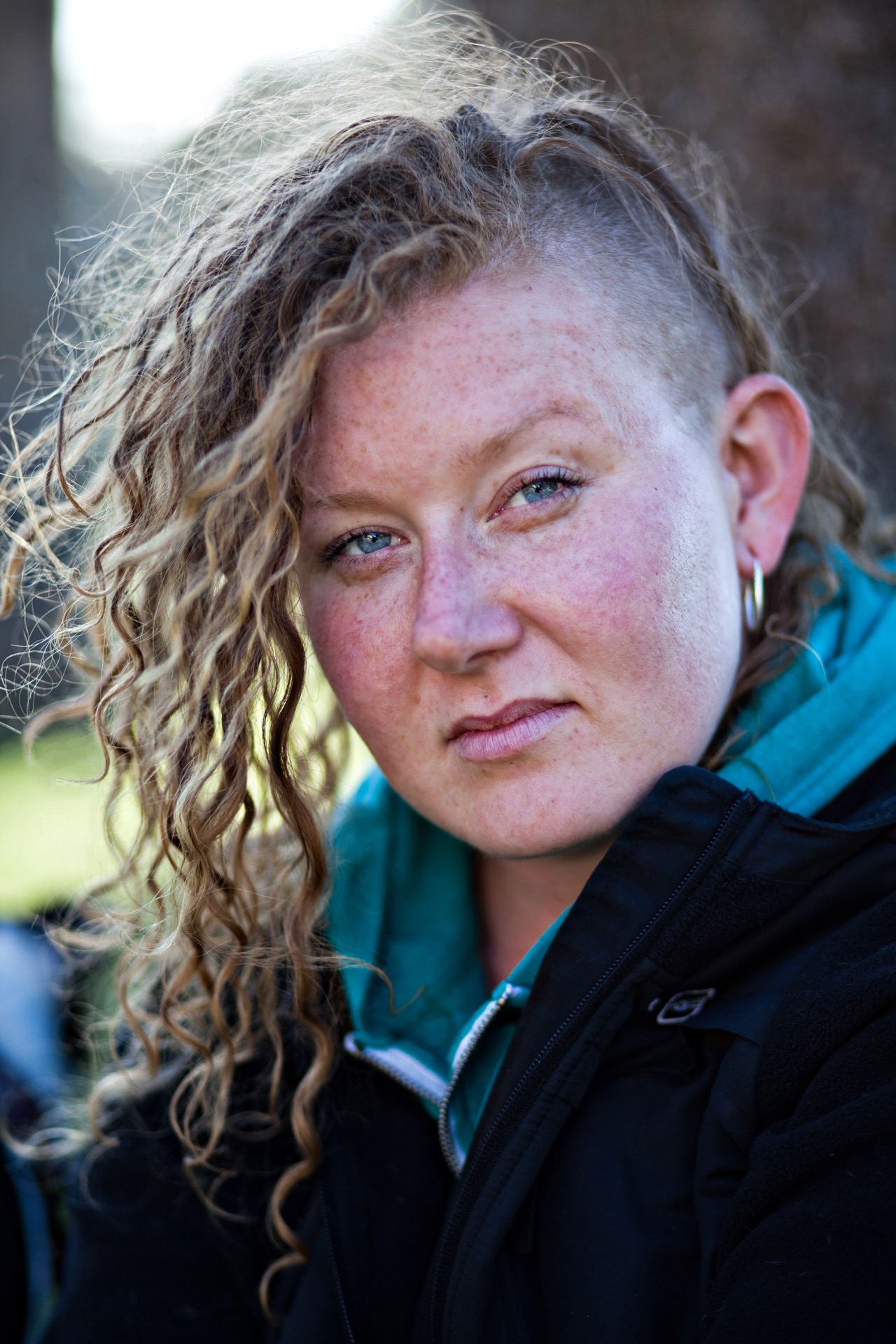 Saranique Schwartz is a dog trainer and business owner. She runs a biologically appropriate, behaviorally sound, holistic dog care program based out of Oakland called Très Chien (which also has a following on Instagram—follow @treschienwalks). She was 27 years old when I interviewed her in San Francisco, CA, on April 17, 2013.

I was just discovering that I was gay when I attempted suicide. 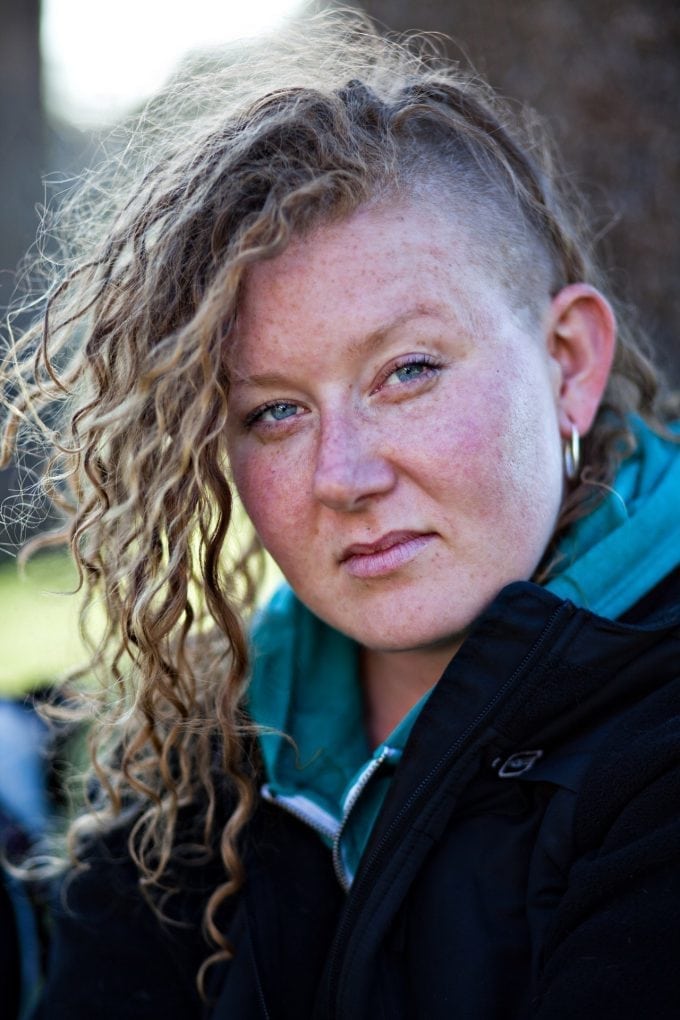 My mom was super homophobic, my whole family was raised partially Mennonite, so… super religious, really homophobic. One of my adopted aunts was gay and I saw how she was treated by my grandfather and my grandmother who raised me partially, and I just knew that it was despicable. I hated myself for it for a while. I got a restraining order against my mom for abuse that happened regarding my homosexuality when I was 16. So, I definitely was at a point where I knew I liked girls and I didn’t want to like girls and I really hated myself for liking girls.

If I had not felt so horribly alone, I think I might have seen some value in continuing.

Des:  How do you think we can kind of combat this whole issue of suicide?

Saranique:  It should be something people can talk about. It shouldn’t be this, “I’m so ashamed I was so weak that I did this.” I think that people who survive suicide attempts should talk more and I think that, in general, it should be talked about more.

It wasn’t something that was brought up in school. I was 13 the first time I [attempted suicide]. No one had ever talked to me about my mental health, let alone suicide. It wasn’t until maybe a year later that one of my teachers saw my cuts on my arms and said something. I got a little bit of therapy at that point, but it wasn’t anything I wanted.

I think access to mental health care is huge. I pay… I don’t have a car because I have a therapist. I pay out of pocket $100 to $150 every week for my therapist. If I didn’t own a business I wouldn’t be able to do that, and as it is, paying her is like what it would be to have another employee.

The only way to stop it is to start addressing the cause of that feeling.

I think access is huge and access to psychiatric medication is also huge. It’s extremely expensive, and if you aren’t functioning at the level that I know I wasn’t functioning at until I made up a job that suited my life… it just happened to work out for me. If it hadn’t worked out for me, I’d probably be homeless. ‘Cause I didn’t function at the level that I could be employed by somebody. It crushed me every day to be employed by somebody and to have to interact with people constantly and to have to do all these things that were extremely stressful for me. I just wanted everything to stop and I think if I hadn’t found work that worked for me, I wouldn’t be able to afford to take care of myself the way I do now. I wouldn’t be healthy. Suicide would probably still be an option, and it’s sad ‘cause you see it a lot here on the streets of San Francisco—people who really need access to mental health care that don’t have access. The only way to stop it is to start addressing the cause of that feeling…

It happens to people that you would never expect.

It’s not this mysterious thing that you read about on the news every once in a while. It happens all the time. It happens to people that you would never expect. I’ve never talked about this with any of my partners. I was with somebody for five years who never knew that I attempted suicide. I think a lot of my friends don’t know that I attempted suicide. A lot of my friends know about the last time I almost died of anorexia, but they don’t look at it from the standpoint of [me] trying to end of my life. I’ve never really talked about this.