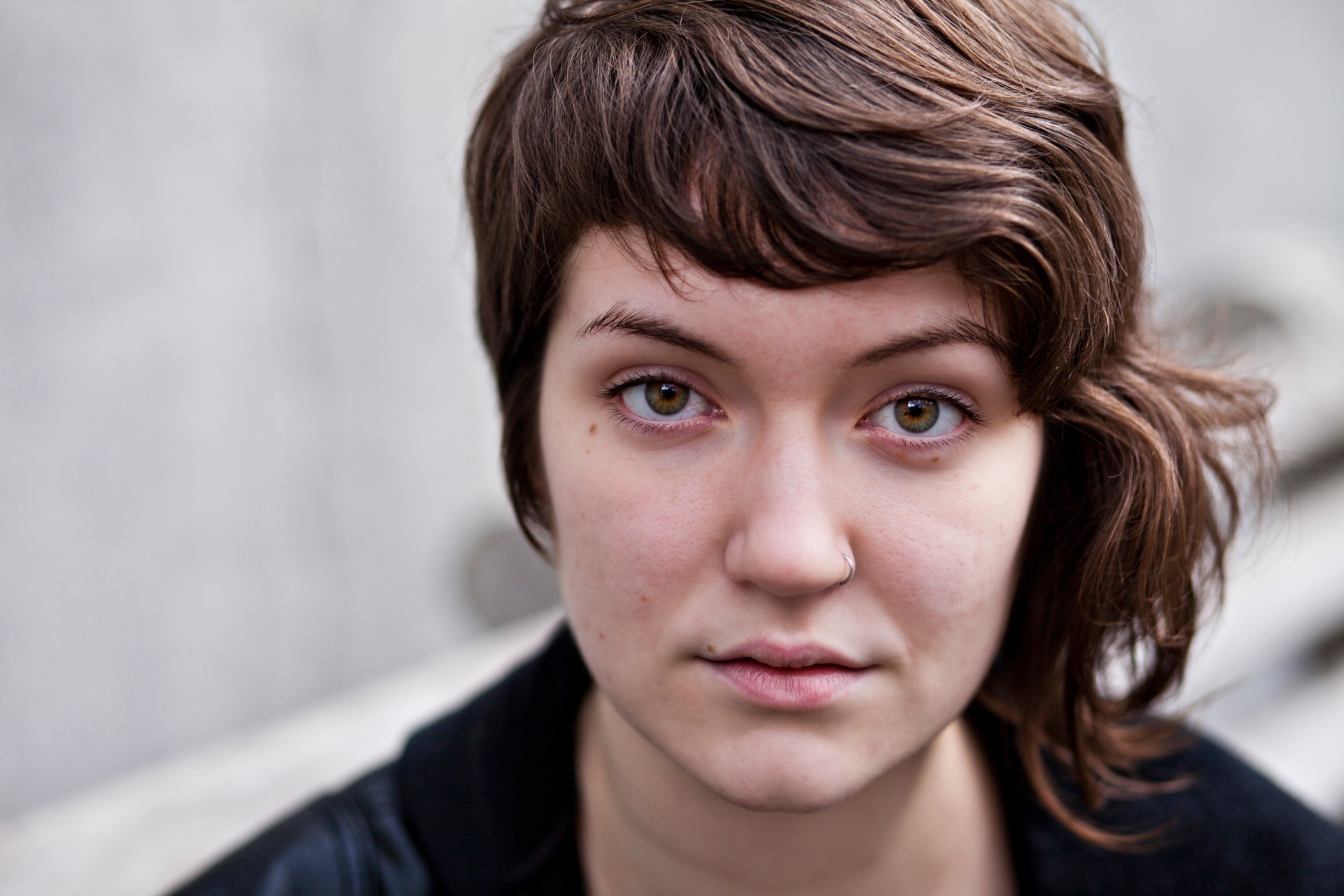 Tile Celeste is the second person I interviewed for Live Through This. She works in social media management, and was 19 when I interviewed her in New York, NY on December 15, 2011.

I think the aftermath was really constructive. I needed to know what was worth saving about me.

After that, I spent so much time alone because I felt like I needed to give myself rehab. I started writing and photographing things and living with myself, being my own girlfriend, being my own… I started figuring out who I wanted to save, the Tile that I didn’t want to be gone and disappear.

For me, in the moments after I had actually done everything that I had been planning for so long, I realized that I didn’t want to die. But that’s unique. That’s not everyone. It wasn’t a release, it was afraid. I was afraid, and I said, “There must be someone that I like in there,” and that was what I realized. It was constructive, and that is why I still want to live. I lived through the rehabilitation process after it, but I did it all by myself because I was ashamed of what I had done. I thought that everyone was going to say, “That’s so… Oh, wow. How lame. How selfish.’

That’s kind of what happened in a couple of cases when I did express it. People pushed back and said, “Why would you do that? How silly. How frivolous.” And I thought that was the worst thing. To think that suicide is something that is kind of privileged, like, “Oh, you can just take your life like that? Don’t you think you’re special!” And that’s the worst thing. It’s absurd that people think that you think you’re special. That you’re another kid who tried to kill themselves, and they think that it’s not going to stay with you forever. It has to stay with you forever.

It’s not to say that I’m better and not manic; I mean, you can hear it in my voice. Clearly, I’m still very zero to sixty about most things and that’s kind of what almost killed me. I was being so black and white and had no gray area, but I’m building the gray area. I want to live long enough to build the gray area for myself and learn to love myself the way that I want to.

Some people can’t do that, and don’t want to do that, and are done, and I felt that. It’s not always in the bullied, queer teen, which I thought of myself as, and still do. It’s not always that story that is the example of why kids should live. It’s not that simple. It’s so much more complicated. All I know is that there are no voices that I know of that are showing that it’s a complicated, muddled issue; that there are people who not only have ‘survived suicide,’ which I think is a kind of silly term in the first place, but who also have built a life… not around it, but built on the foundation of wanting to live through suicide, and through suicidal thoughts, and through suicidal feelings, and self-destructive behavior. I mean, I wanted to love every ounce of my flesh after that, because I saw it going away, like “Oh my god, it’s all going to be gone. Everything’s going to be gone.”

I feed myself in various different ways now. It’s complex, but I think it’s very important to be a voice against the chorus of sad, crying videos, or the ‘it will all be fine’ kind of mentality. It’s not always fine. It’s not always completely a hundred percent better, but to live with yourself and realize the parts of you that you love—and you still might hate parts of yourself—but for me it’s realizing the parts of yourself that you really want to live to see, live to be. I have faith in myself and hope for myself.